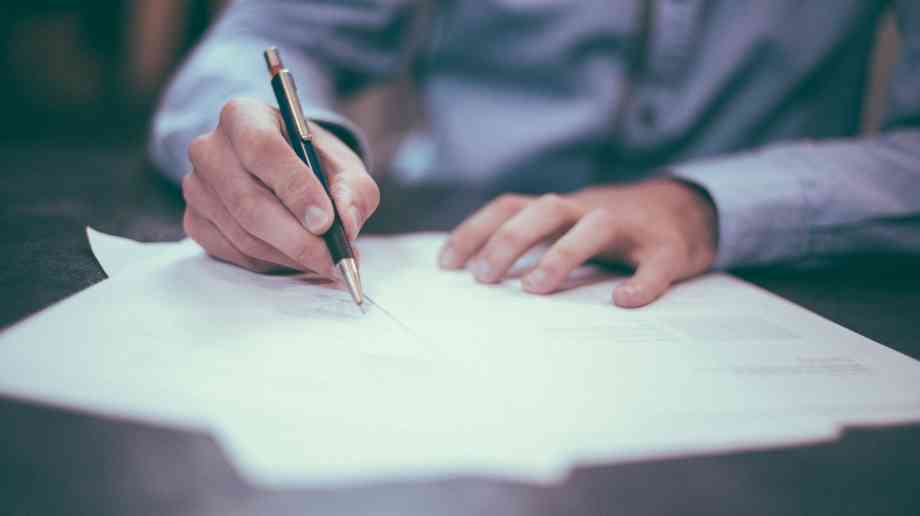 NEU research has shown that more than £300 million in one-off capital and revenue grants has been spent on failed free schools, University Technical Colleges (UTCs) and studio schools since 2010.

One in eight (76) of the 624 free schools, UTCs and studio schools that have opened since 2010 has been unsuccessful, either closing, announcing closure or being turned into another academy trust. Sixty per cent of these unsuccessful schools (45 in total) have closed completely or announced closure, while 31 have been rebrokered.

Of the £295 million, the total spend on the 45 schools that closed completely was £186 million while £108 million was spent on set up costs for the 31 schools that were subsequently rebrokered.

Of the £295 million spent on closed (45) or rebrokered (31) schools, £240 million went on the capital costs with £55 million spent on one-off revenue grants such as project development and post opening grants).

Commenting on the findings, Kevin Courtney, joint general secretary of the National Education Union, said: “These figures reveal a shocking record of failure and waste that has been the hallmark of the free school programme. Conservative politicians should be ashamed of the fact that one in eight of these schools has not been successful and that this has incurred a staggering waste of taxpayers’ money to the tune of over £300 million. The free school policy is one of the few specific education commitments made in the Conservative Party manifesto. Continuing to pursue this tainted and wasteful vanity project is bad enough, but to do so while refusing to give other schools the funds they desperately need is a disgrace.

“Free school closures are not just a huge waste of money – they also cause massive upheaval, disruption and distress for the staff, pupils and parents affected. It is usually the local authority that is left to pick up the pieces, such as finding new school places for pupils when a school closes. This puts extra financial and resource burdens on councils when they themselves lack sufficient finances.
“There is simply no justification for continuing with this damaging and wasteful policy while starving other schools of adequate funding. It is time to knock the policy on the head and use the money this will free up to help ensure that existing schools get the funds they need.”