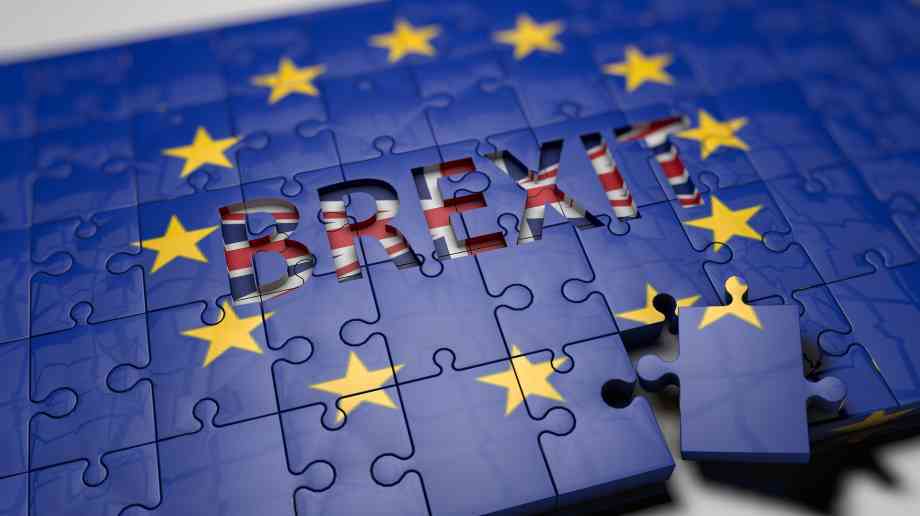 The Higher Education Policy Institute has revealed that more than half of students are ready to vote tactically in the General Election, with Brexit the key factor.

The survey of 1,047 full-time undergraduates shows that, not only do 74 per cent of students say the country was wrong ‘to vote to leave the EU’, but if there were to be another referendum, 73 per cent of eligible students would vote Remain.

The overwhelming majority of students believe they should get a say over the final Brexit decision, 70 per cent via another referendum and 14 per cent ‘through our elected representatives’, with just 16 per cent wanting no say. Furthermore, most students think the government has not been listening effectively to young people on Brexit and most students are negative about how Brexit could affect their own prospects.

Nick Hillman, director of HEPI, said: “The student vote may or may not make a big difference at this election. It all depends on how close the overall result is. But when the student vote is discussed the conversation tends to dwell on issues like tuition fees. In fact, at this Brexit-focused election candidates’ views towards the EU could be a bigger factor when students decide how to vote.

“Most of today’s full-time undergraduates were not at university when the 2016 referendum took place, nor when the 2017 election occurred. They are literally different people to past student voters. But the majority of today’s students are strongly pro-Remain. They want another referendum and most say Brexit could affect how they vote at this election. A sizeable proportion are willing to consider full-on tactical voting because of Brexit. Any candidate who wants to secure the support of local students needs to engage with what they say about a range of issues and avoid treating them as one-dimensional or obsessed only about their own financial position.”