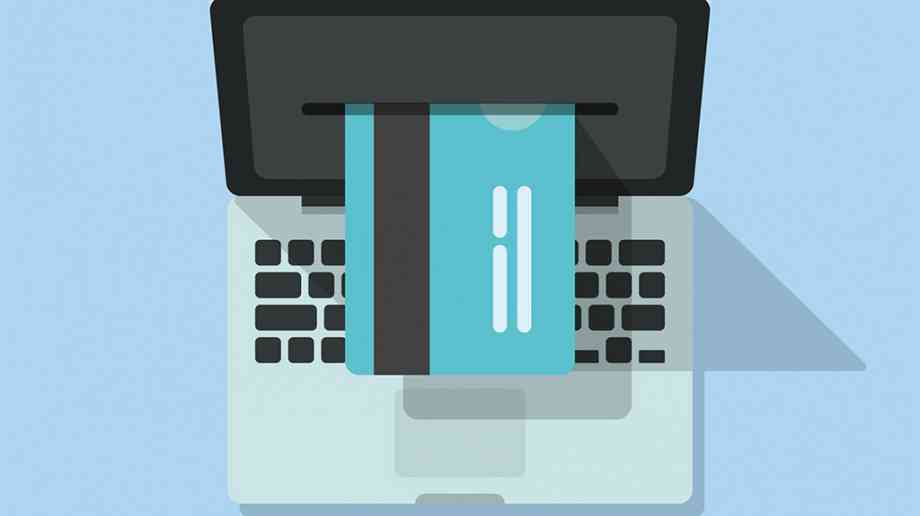 The benefits of a cashless canteen

Cashless systems are slowly becoming the norm in schools, making it easier for payments to be processed and saving administration time. Education Business explores this trend

Many schools have changed their payment methods by introducing systems that allow parents to pay online or at a local pay point for items such as school trips and lunches, without the need to send pupils in with cash and cheques.

This heavily cuts down on administration time and costs and allows parents to top up an account either online or at a local pay point.

The cashless era began in 2003 and the following year Croydon Council launched a project to use a cashless system from ParentPay to pay for school meals. The council found a number of benefits to this method, and since, 80 per cent of secondary schools in the area have become cashless as well as 75 per cent of primary schools.

One particular area which has seen benefits from these systems, is the school canteen. For example, a survey conducted by ParentPay revealed that only six per cent of parents still pay for school meals in cash, which highlights the significant impact that cashless methods have made.

The Income Collection Survey had responses from more than 800 schools and showed that 48 per cent of parents now pay online or via an alternative method, with 46 of parents saying they pay for meals solely online.

With children bringing cash into schools, a number of issues are likely to occur. For example, money can get lost and even become a trigger for bullying.

Cashless payment systems eliminate this problem as the money would be safe and secure in the individual’s account, allowing them to purchase food without any hiccups.

It can also remove the stigma surrounding free school meals as it would be impossible to point out which children were entitled to free dinners, which again, can help reduce bullying and improve social mobility.

Not only this, it can help reduce the amount of unhealthy food that children are consuming. For example, parents are likely to have concerns that the cash given to their children is not being spent where it is meant.

Pupils may spend their change in the local corner shop on unhealthy snacks, instead of on a healthy meal at school. Cashless payment systems ensure that money is being spent where it is intended.

George Spencer Academy is one of the schools which has noticed the benefits of a cashless system.

Former academy vice principal, Chris Haggett stated that he saw how much money pupils were spending on their way to school on unhealthy food and drinks, and that by allowing parents to pay for meals on the cashless sQuid system, pupils were coming to school with less money in their pockets, meaning it was spent more responsibly.

As a result, the school saw an increase in canteen takings and healthier choices for pupils, as well as making substantial cost savings and reduced administration time.

Cheam Fields Primary School in Sutton started to go cashless in 2011, which School Business Manager, Nicky Gillhespy, says has been “one of the best decisions” the school has made.

Nicky said: “We no longer accept cash or cheque payments – all payments are made online using debit or credit cards.

“For families without internet access, we enable them to pay through PayPoint shops, so as far as I’m concerned, it’s a ‘win-win’ situation all round where everyone benefits – the school, parents, teachers and pupils.”

She continued: “In September 2010, we decided to do one term of online payments for school meals.

“We gave parents the option to continue paying with cheques and cash but, within half a term, 80 per cent of parents preferred to use the online payment method.”

After the initial first term, the governors decided to go completely cashless and now have 470 pupils, with just five families preferring to pay through a pay point.

Nicky maintains that the system is a more convenient way for parents to pay, not just for school meals, but other areas such as school trips.

She said: “It is very similar to internet banking in that parents have 24/7 access to their account and can pay at their convenience.

Previously, the major problem was when parents gave their children money to take in and it was lost or misplaced.

“This would lead to disagreements because the school would ask for the money again, and the parent would insist they had already paid. Bouncing cheques was another big problem.”

With all payments being made online, the school and the parents can see what has been paid for and when.

Nicky’s team used to spend a lot of time manually compiling reports in Excel but, now that it is all managed online, a variety of reports can be printed whenever they are needed.

“There’s no more handling envelopes of cash, no classroom collections, which means there is less work for the teachers because they are no longer involved in any cash collection.”

Healthy eating has been a huge benefit for Ripley St Thomas Church of England Academy in Lancashire, since the school decided to go cashless.

Sue Edwards, the academy’s director of business and finance, says the cashless system allows parents to see how their children are spending their money, which enables them to keep a check on what they are eating.

Sue also maintains that the system means that parents can pay in advance as much as they choose, which “has got to be better than scrambling for change for dinners each morning”.