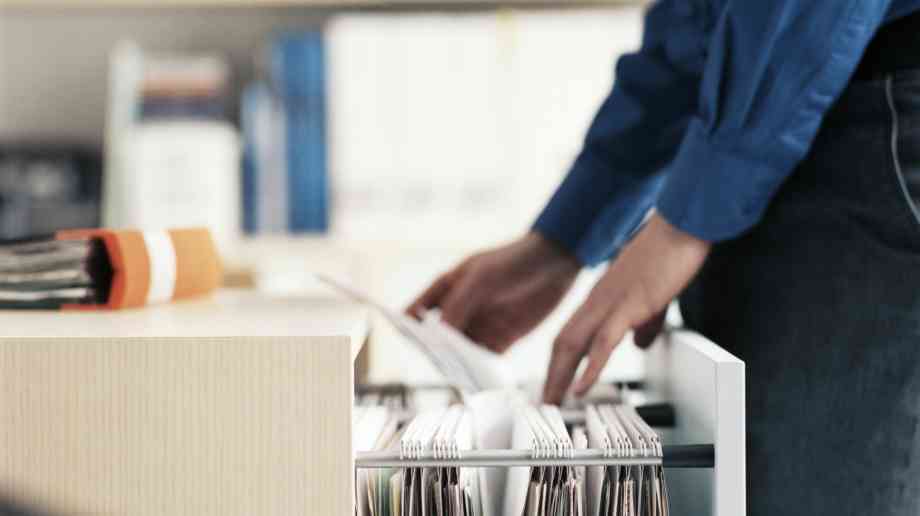 A report from the Institute of Fiscal Studies (IFS) has shown that while the government has ambitious goals to level up poorer areas of the country, recent school funding changes have tended to work against schools serving disadvantaged areas. Cuts to spending have been larger for colleges and adult education, and still won’t be reversed by 2024.

These are the main conclusions of the new ‘2021 Annual Report on Education Spending in England’ by the IFS, and funded by the Nuffield Foundation. All figures are in 2021–22 prices and represent new IFS estimates of spending per pupil across different stages of education in England.

Following on from a big boost in the 2000s, total school spending per pupil fell by 9% in real terms between 2009 and 2019. Last month’s Spending Review included an extra £4.4 billion for the schools budget in 2024 as compared with previous plans. When combined with existing plans, we project that spending per pupil in 2024 will be at about the same level as in 2010. Whilst this reverses past cuts, it will also mean 15 years with no overall growth in spending. This squeeze on school resources is effectively without precedent in post-war UK history.

The most deprived fifth of secondary schools saw a 14% real-terms fall in spending per pupil between 2009 and 2019, compared with a 9% drop for the least deprived schools. The National Funding Formula has continued this pattern by providing bigger real-terms increases for the least deprived schools (8–9%) than for the most deprived ones (5%) between 2017 and 2022. The Pupil Premium has also failed to keep pace with inflation since 2015. These patterns run counter to the government’s goal of levelling up poorer areas.

Funding per student aged 16–18 in further education and sixth-form colleges fell by 14% in real terms between 2010 and 2019, while funding per student in school sixth forms fell by 28%. Recent increases in funding have also been eroded by fast growth in student numbers, which are set for further growth of 10% between 2021 and 2024. Even with additional funding from the recent Spending Review, college spending per pupil in 2024 will still be around 10% below 2010 levels, while school sixth-form spending per pupil will be 23% below 2010 levels.