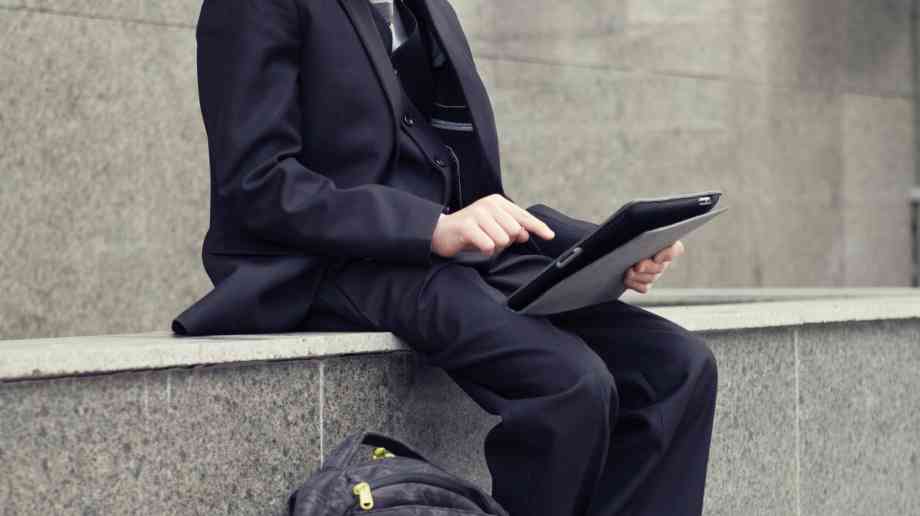 The latest GCSE and A-level results have raised concerns of a widening gender gap in the IT industry, with the number of girls taking IT-related courses dropping.

Entries for the new computer science GCSE, which is intended to replace ICT, rose from 60,521 last year to 64,159 in 2017, with girls accounting for 20 percent of entries, slightly lower than last year.

Entries for ICT, which is being phased out, fell from 84,120 to 73,099. The subject had proved more attractive to girls than computer science, but the proportion of female entries dropped from 41 percent to 39 percent.

Taken together the number of students studying either subject fell by more than 7,000 in the past year. In 2015 more than 47,000 girls were taking a computing qualification, falling to 41,000 this year, or 30 percent of the total.

Computing and ICT GCSEs accounted for only 1.5 percent of the total number of exams taken by female students, compared to 3.7 percent for males, a larger gap than last year’s figures of 1.8 percent female and 3.8 percent male.

According to the British Computing Society (BCS), the problem is made worse by the limited number of schools offering computing qualifications.

Females achieved better results than males in all IT-related exams except the Computing A-levels, where males performed better.

On that exam 17.2 percent of males received an A* or A grade, compared to 14.7 percent of females, while in ICT A-levels the figures were 7.9 percent and 14.2 percent.

Industry body techUK said girls should be “actively encouraged” to select science and technology subjects at school or move into a technology-related vocational role.

“European Commission research tells us that the skills gap is larger in the UK than anywhere else in the EU,” techUK president Jacqueline de Rojas said in a research note by IT consultancy Diginomica.

“The best barons who thrive online are those who focus on inclusion and digital adoption from an early age.”