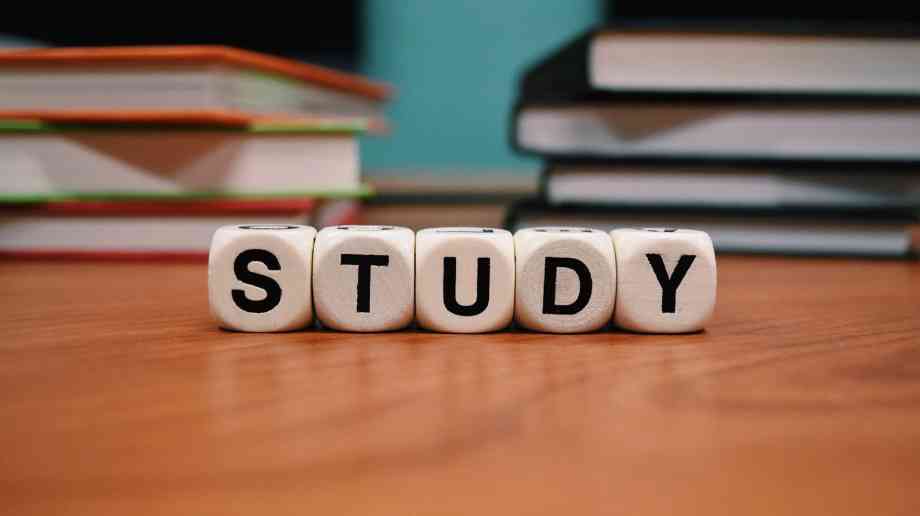 Education is the third most important issue in the election, according to parents surveyed by Deltapoll for the National Education Union.

The poll also shows that 38% of respondents have seen Labour talking about education. This compares with 27% for the Conservatives, 16% for the Liberal Democrats, 8% for The Brexit Party, and 4% apiece for UKIP and the Greens.

The poll also invited parents to comment on specific issues: 54% thought that funding for state schools in their area was insufficient, with 32% saying sufficient and 14% don't know.

Commenting on the findings of the parent poll, Dr Mary Bousted, joint general secretary of the National Education Union, said: "This election is about much more than Brexit, as demonstrated by this poll of parents. Education is cutting through, with parents now ranking it almost as important as Brexit."

“Parents know that, even after Conservative pledges are taken into account, 83% of schools will still have lower per-pupil funding in April 2020 than they did in 2015 in real terms."

"The importance of education is growing in this election. Parents, alongside teachers, head teachers and support staff, know that if you value education then you must vote for education."