Only 15 per cent of new PSBP schools built with sprinklers 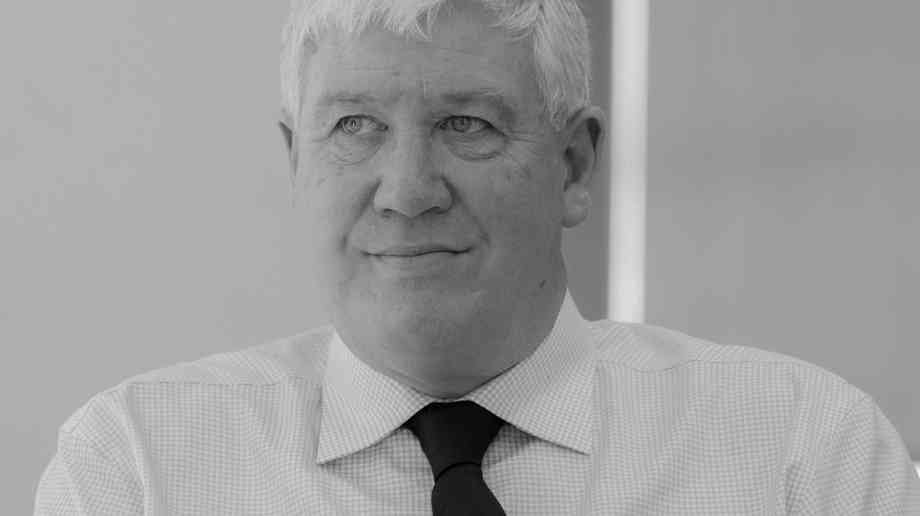 Of the 673 new schools built and open under the government’s Priority School Building Programme, only 105 were fitted with sprinklers, the Business Sprinkler Alliance (BSA) has found.

Labour MP and former teacher Stephanie Peacock commented: “The ridiculous thing is that we spend far more rebuilding and repairing schools after fires than we would have paid to install sprinklers in the first place.”

School fires have a devastating impact on both a school and a community. Measures such as sprinklers drastically reduce the amount of damage done when there is a fire, and enable schools to get up-and-running quickly, reducing the cost, both economically and socially, to the public.

The Selsey Academy opened the doors to its rebuilt premises in April after a fire devastated the original building in August 2016. It didn't have sprinkers then - and neither has the new re-built.

Commenting on the lack of sprinklers in schools, Iain Cox, Chairman of the BSA, said: “This is another case of value engineering, where the cost of installing sprinklers has been cut out without any idea of the potential impact. Surely, it is better to protect the asset, so you won’t have disruption and the lost opportunity?”

The Association of British Insurers says the most expensive school fires typically cost around £2.8 million to address, and over the past four years an average 24 of these large-loss fires have occurred every year, totalling £67.2 million.

Currently, sprinklers are mandatory in new school buildings in Scotland and Wales, but not in England and Northern Ireland.

The BSA is calling for better education on the substantial benefits that fire sprinklers can deliver to the business community and wider economy. Fire does not discriminate; whether it is a school, a car park a warehouse or an office, fires happen on a regular basis. However, they can be contained and extinguished by systems such as sprinklers to ensure that life is not put at risk and businesses, jobs and the economy are protected.