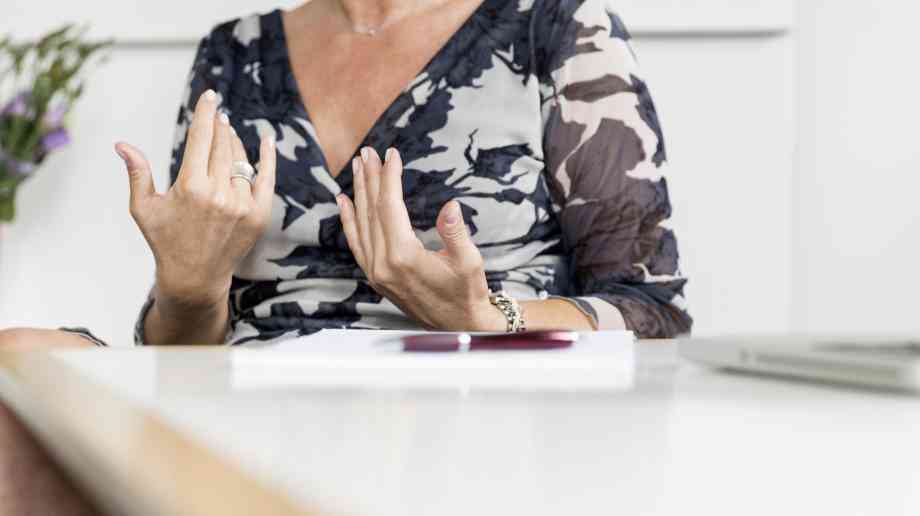 It has been reported that millions of public sector workers in England, with the exception of NHS workers, face a pay freeze next year.

The BBC has learnt that the 5.5 million affected will include key workers such as teachers, civil servants, the armed forces and police.

The Treasury is trying to improve public finances after a huge rise in spending to fight coronavirus. Government borrowing hit its highest October level this year as spending soared to support the economy during the coronavirus pandemic.

Chancellor Rishi Sunak will set out his Spending Review next week, giving details of how much money will be allocated to different departments during the 2020-21 financial year. Reports believe that he will make the case for pay restraint to reflect a fall in private sector earnings this year.

The Office for National Statistics calculated in September that public sector workers on average earned seven per cent more than private sector workers last year. Any gap would have further widened in a year that has seen falls in private earnings during pandemic shutdowns, while public sector wages have been maintained.

In July, almost 900,000 public sector workers were given an above-inflation pay rise - including doctors and teachers - because of their ‘vital contribution’ during the pandemic. But there were complaints that many workers missed out, and unions plan to campaign against the new pay freeze.

A report by the Centre for Policy Studies think tank that suggested a three-year freeze could save £23 billion by 2023, or £15 billion if NHS workers were exempt.

Responding to the news, Paul Whiteman, general secretary of school leaders’ union NAHT, said: “The news that the government intends to freeze the pay of teachers and other public sector workers will be seen as a huge kick in the teeth for millions of school staff.

“Undoubtedly the costs of Covid have been significant, but the government is looking for the wrong solution to the problem of balancing the national budget.

“The teaching profession has already endured a decade of pay freezes, in contrast to pay growth in the private sector. This made teaching an uncompetitive career option for graduates who have looked to other sectors to build their careers. The government’s plans will make a dire situation even worse.

“The civic response to Covid has been characterised by the willingness of public sector workers, school staff included, to go the extra mile. Public sector workers have been critical to the national effort. They have also endured personal losses and tragedies. It is entirely wrong for the government to expect dedicated public servants, some of them often on low rates of pay already, to be the ones to shoulder the responsibility of paying for the costs of Covid incurred by the Treasury.

“Another slap in the face on pay, after years of pay freezes and an unbelievably challenging 2020 is an insult that many school staff will be absolutely stunned by.”