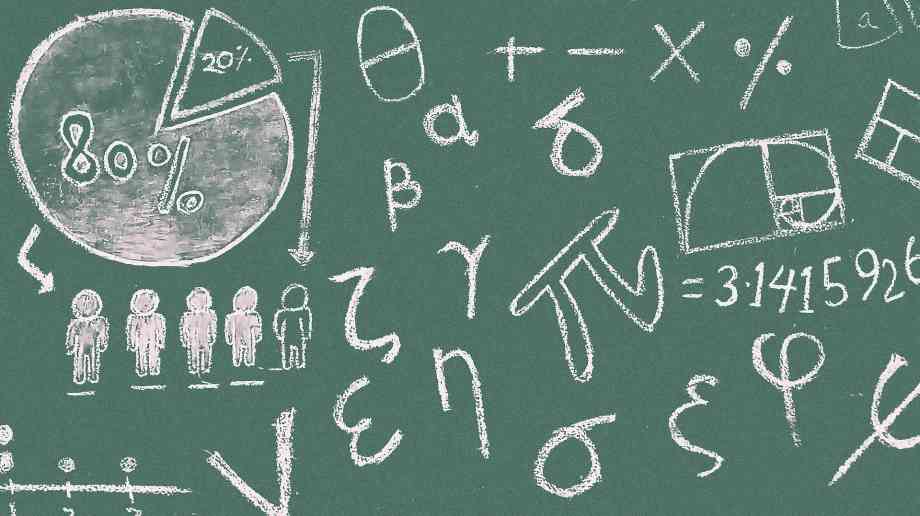 This year’s A Level results show that maths continues to be the most popular subject, with the number of entries up 2.5 per cent on last year.

Education Secretary Damian Hinds congratulated students picking up their results and welcomed the record rate of 18 year olds who are preparing to go to university, following the introduction of the first reformed exams last year.

The results, released on 16 August, show a record rate of 18 year olds heading to university this September, including a record proportion attending from disadvantaged backgrounds.

From 2020 young people will be taking the first of the new T Levels – brand new technical qualifications on a par with A-levels that will give young people more choice and more opportunities to succeed and fulfil their potential.

The government has also recognised Yorkshire and the Humber as having seen the biggest improvement in entries achieving top grades (A* and A).

Hinds said: "I want to congratulate everyone getting their results today. It is the culmination of a lot of hard work and dedication – from both those receiving their marks and the teachers who’ve been supporting them every step of the way. They should rightly feel proud of their achievements.

"We’ve worked to improve education for every child – from their early years through to secondary school and beyond. I also want young people to have wider choice, whether that’s going to university, earning through an apprenticeship or in future taking technical qualifications that match the best in the world. Today is a significant milestone in the lives of many young people. No matter what path they choose to take next, we are working to make sure it provides them with a world-class education and a passport to an exciting future."