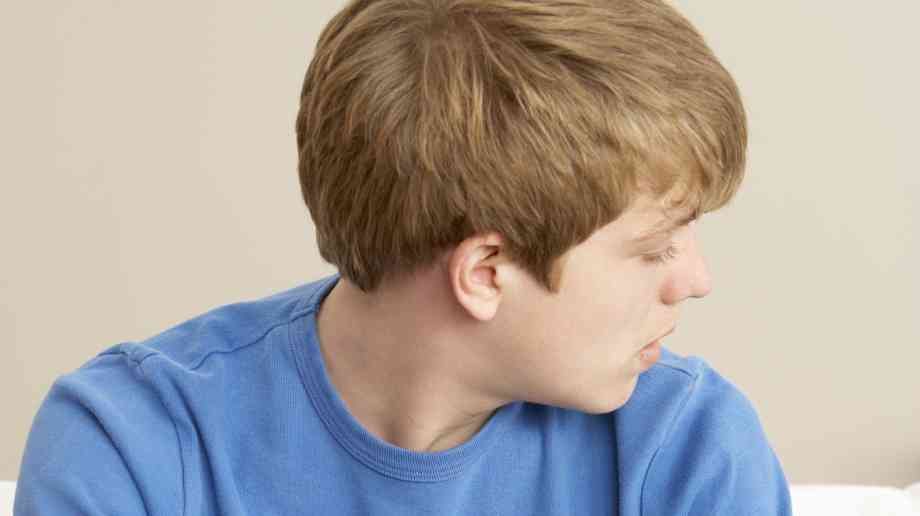 Parents often chose to take their children out of secondary school to be home-educated because of complex needs and some make the move as a last resort rather than a preferred choice.

Ofsted carried out the study: ‘Exploring moving to home education in secondary schools’ across seven local authorities in the East Midlands.

Special educational needs, medical, behavioural or other well-being needs were the main reasons behind such a move for parents and their children.

Parents, local authorities and schools told Ofsted that, often, there was little or no communication about the decision between parties before the child moved, and alternative options or consideration of what was the best outcome for the child were not always discussed.

Ofsted also found that, in some cases, the process of making the move can take less than a day.

In the absence of a national framework for support, schools and local authorities have different approaches to providing support to parents.

Some schools reported that they were unsure of their responsibilities once a child moved to home education. This led to a breakdown in information-sharing with the parent that could have helped with their child’s ongoing education.

Parents said that they would have benefited from information and guidance on the financial cost of home education. In addition, parents would have liked to have been told more about where their child could sit external exams.