Campaign for £100m a year to revitalise school libraries 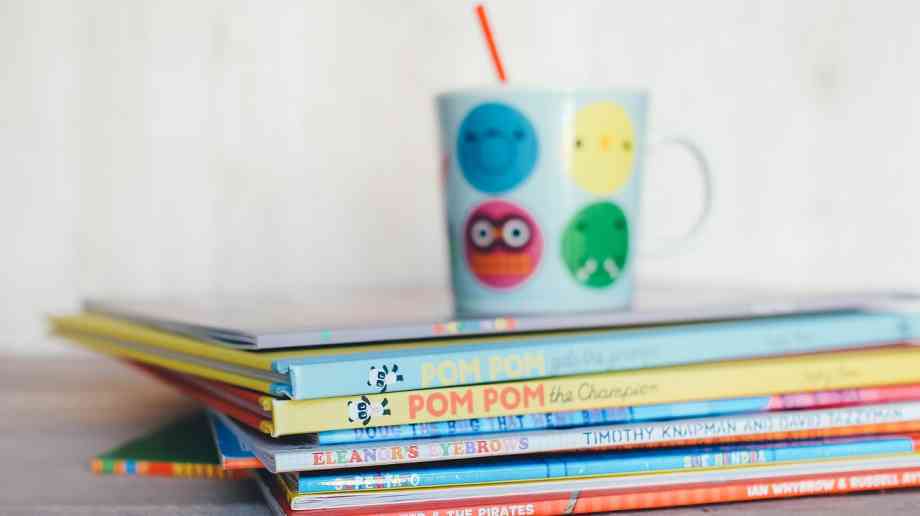 All of the UK’s children’s laureates have called for the government to dedicate £100 million a year to revitalising 'deteriorating' primary school libraries.

In a letter to Prime Minister Boris Johnson, Cressida Cowell, Quentin Blake, Malorie Blackman and Michael Rosen urge for £100 million to be ringfenced for building new and restoring neglected libraries every year.

There have been increasing fears that literacy levels have dropped severely during the pandemic, on top of both public and school libraries having been subject to cuts over the last decade.

The Sunday Times has reported that unpublished government figures reveal that more than 200,000 pupils are set to enter secondary school this autumn without being able to read properly – a rise of 30,000 since last year.

The campaigners argue that the £100 million in funding would allow schools to establish entirely new libraries, hire professional librarians and buy new stock. By comparison, £320 million has been ringfenced to promote physical education in primary schools this year, with hundreds of millions set aside every year since 2013.

The Great School Libraries survey of more than 1,700 schools revealed that one in eight had no library at all. Nine in 10 English schools had libraries, compared to 67 per cent in Wales and 57 per cent in Northern Ireland. It also found that 39 per cent of primary school libraries held fewer than 5,000 books, and were only staffed for one hour a day on average, compared with seven among secondaries.

Each will receive 1,000 books donated by publishers, training for staff in librarianship, new furniture and audiobook technology, and wall art to make the spaces feel more appealing to children. The libraries will reopen in June, and the impact on students will be monitored over 12 months.