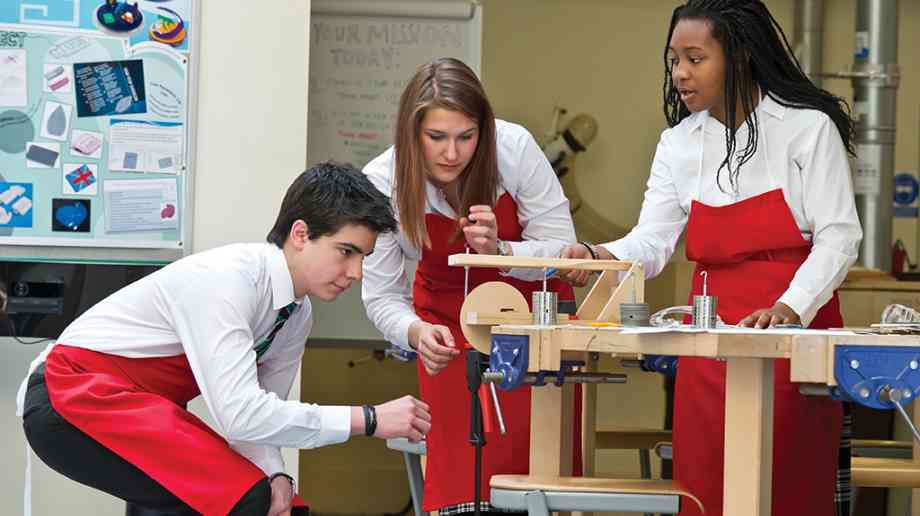 As has been known for some time, data published by the Department of Education, based on research carried out in 2015, shows school girls in England are substantially less likely than boys to consider taking STEM subjects at A Level than boys.

The research is based on a survey taken by over ten thousand 15-year-olds in 2015. It shows:

Boys are more likely to think STEM leads to a job: When asked about which subjects were most likely to lead to a future job, 69% of male pupils ranked a STEM subject first compared to 51% of females.

Girls and boys both name STEM as leading to highest paid jobs: When asked which would lead to the highest paid job, 81% of male pupils named a STEM subject compared to 77% of females.

Home Office research shows 60% the roles on its shortage list are in the STEM sector while the 2017 Employer Skills Survey found that there is significant demand for skilled and qualified professionals in IT and engineering, as well as a need for complex numerical and statistical skills.

Whilst the number of girls taking STEM A Levels has increased by 26% since 2010, the research shows 15-year-old boys are more likely than girls to see STEM subjects as being useful when it comes to getting a job and that girls are less likely to consider a STEM subject as their favourite.

"There is growing demand for STEM skills, particularly for sectors such as engineering, construction and manufacturing, and it’s essential that gender is no barrier to ensuring that all young people have the knowledge and skills to succeed in our outward looking and dynamic economy.

"This research, however, shows that certain misconceptions are still prevalent, and we all have a part to play, including parents and teachers, to dispel misconceptions about STEM subjects and help encourage our scientists of future generations."