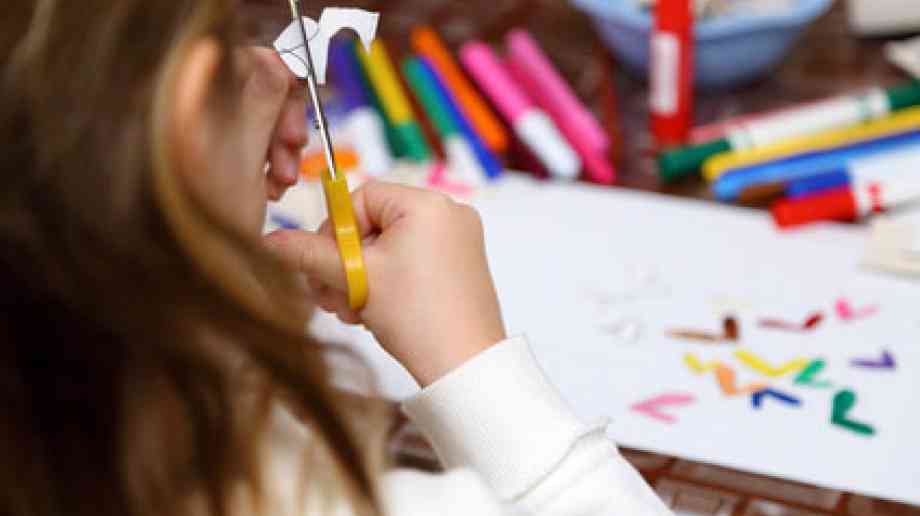 The Children’s Commissioner Anne Longfield is calling for a compulsory home education register after raising concerns about the increasing number of children who are being educated at home.

The report, entitled Skipping School: Invisible Children notes that while there are many parents who make a positive philosophical choice to educate their children at home, and do an excellent job, this is not always the case.

Tens of thousands of children in England receiving no school education. Many of them are ‘off-grid’, invisible to local authorities.

The Children’s Commissioner is calling for a compulsory home education register, stronger measures to tackle ‘off-rolling’, more support for families who home educate, a greater oversight of home schooled children and decisive action against unregistered schools.

Later this year, the Children’s Commissioner’s Office will also collect data from all councils in England to identify which schools have high numbers of children being withdrawn into home education which may suggest practices of off-rolling.

“Our investigations have revealed thousands of children are ‘off the grid’ because they are being home schooled. The numbers are rocketing and no-one knows how they are doing academically or even if they’re safe. Many are being off-rolled. It also seems that a relatively small number of schools may be responsible for this sharp rise in children leaving school for ‘home education’ in this way.

“Many parents who make a philosophical decision to home educate provide their children with a high quality education. But there are many other families who have ended up home educating for other reasons, and are struggling to cope. Many of these children are very vulnerable, have Special Educational Needs, or are unable to cope with a ‘one size fits all’ school system. Schools should be for all children, including those with complex needs and those who struggle academically.

“We need to know who these children are, where they are, whether they are safe and if they are getting the education they need to succeed in life. There is a clear case for the Government to introduce a compulsory register for all home-educated children, without delay.”