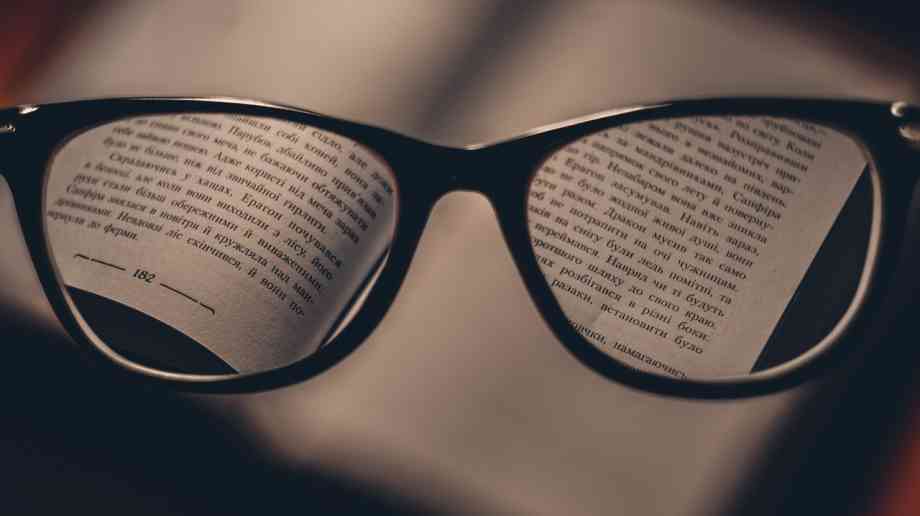 The Latin Excellence Programme will aim to level up opportunities for state secondary school pupils, as well as helping them with other subjects like English, French, Spanish and even maths. According to a British Council survey Latin is only taught at key stage 3 in 2.7% of state schools compared to 49% of independent schools.

In addition to learning Latin, the new programme will include activities such as visits to Roman heritage sites to give pupils a deeper understanding of Classics, and life in the ancient world.

An expert group will be appointed to work with schools providing the best Latin teaching in the country, to create high-quality resources to rollout to schools in disadvantaged areas with low take-up of the subject at GCSE.

The initiative aims to boost GCSE Latin entries and will be modelled on the success of the Mandarin Excellence Programme, launched in 2016 in response to the growing importance of Mandarin as a global language. The programme now involves 75 schools across the country with more than 6,000 pupils learning Mandarin towards fluency.

Similarly to the Mandarin programme, the Latin Excellence Programme will be led by a centre of excellence, which will work with up to 40 schools to develop teacher training resources and lesson materials for 11-16 year-olds. Once developed, the programme will support schools over four years from 2022 to 2026, which will be evaluated for future years.

Professor Mary Beard, classicist, said: "I am absolutely delighted that the DfE will be supporting Latin in schools and helping more pupils to have the challenge and fun of learning about the ancient world.

"Latin is an extraordinarily enriching subject. It gives you direct access to some of the most inspirational literature in the western world (from Virgil’s great epic Aeneid to the historian Tacitus’ critique of the corruption of power and the subversive counter culture of the poet Ovid).

"Studying Classics opens up history to us - from early dramas, that 2000 years on are still part of the theatrical repertoire, to some foundational philosophy, from democracy to empire, from powerful rulers to the enslaved.

"But it’s not just about the past. Studying the ancient world helps us look at ourselves, and our own problems, afresh and with clearer eyes."

The Department for Education has released guidance for schools on the coronavirus vaccination programme for 12 to 15 year olds, to understand their involvement and help them answer any questions they may get.

Long-serving schools minister Nick Gibb has been removed from his position, in a surprising move in Boris Johnson's cabinet reshuffle.

All current mitigations, including the use of face coverings by pupils in secondary school classrooms, will still be required until the October holidays.

Air purifiers - an affordable route to a clean bill of health

Now that the World Health Organization’s advice on mitigating the risk of Coronavirus has shifted from cleaning surfaces to cleaning air, ventilation and air purification have rightly risen up the agenda.