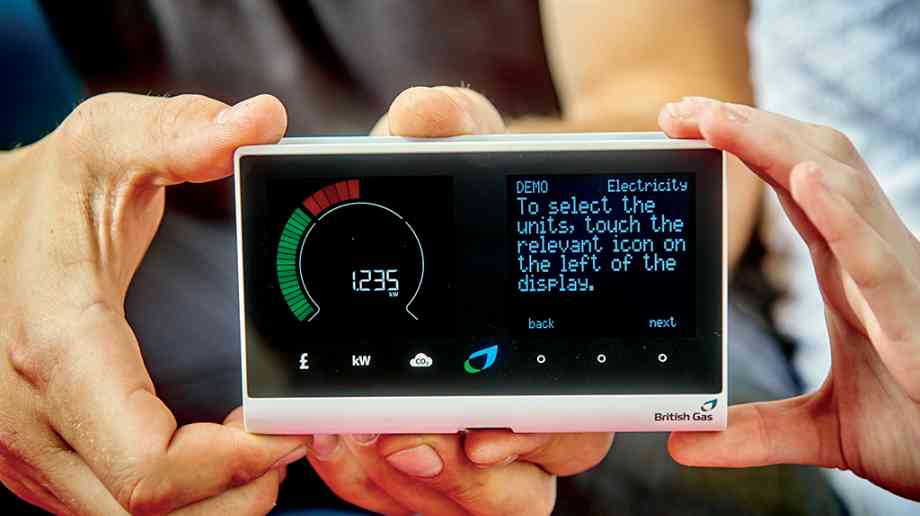 Teaching pupils to be smart  about energy

The European Union has asked all member governments to look at smart meters as part of measures to upgrade energy supply and tackle climate change.

Following an initial study, the British government decided to adopt smart meters as part of their plan to update the ageing energy system. This is because the meters give more control over energy use, help with understanding bills and allows for people to see what the energy used costs.

As a result of this, it has become apparent that the next generation will need to have a great understanding of the smart meter technology and a sustainable future.

In light of this, Smart Energy GB has been working to encourage pupils across Great Britain to engage with energy efficiency in order to support long-term sustainable energy behaviour change.

UNDERSTANDING EFFICIENCY
Earlier this year, Smart Energy GB, the voice of the smart meter rollout, published the results of SMART Squad – a project which tested a range of school resources designed to bring about energy saving behaviour change at home.

The three-month project was solely carried out in schools in Wales by the education consultancy EdComs. It was found that SMART Squad made a considerable difference to the knowledge of primary school pupils in terms of energy efficiency and bringing them closer to the level of understanding that secondary pupils already have.

More than half (54 per cent primary, 57 per cent secondary) had agreed they learned how to identify good energy habits during the project.

It was also found that after a six-week period, significantly more pupils were able to identify a range of activities correctly as energy efficient after taking part in SMART Sward than a control group.

For example, 86 per cent of pupils identified hanging clothes to dry rather than using the tumble dryer as energy efficient.

Before participating in the project, 29 per cent of pupils said they were aware of smart meters, which rose to 83 per cent immediately after taking part.

The resources tested included worksheets, challenges and diaries, which were used across 12 schools in Wales.

This highlights how learning resources in this subject help to best prepare young people for the future in terms of making energy efficient decisions.

The curriculum-linked resources include a lesson presentation and activity sheets, designed to help encourage energy saving behaviour in the home.

The resources are available to download in English and Welsh at www.smartenergygb.org.

The expansion of the learning material is down to the success of the previous trial, which made a significant difference to primary school pupils’ knowledge of energy efficiency, bringing them closer to the level of understanding that secondary school pupils already have and leading to a direct change in their energy efficient behaviours both in school and at home.

Participating teachers reported that the resources engaged pupils and were a good fit with the curriculum, with primary school teachers using them within science, geography, PSE and global citizenship lessons and stating that they provided a good opportunity to develop numeracy and literacy skills and encouraged group work and class discussion.

For example, Lowri Evans, a teacher at Ysol Bro Hyddgen, a school which was part of the Welsh trials, commended the resources, saying: “I would highly recommend the resources to any teacher who wants to teach their class about energy saving and energy efficient behaviour. The resources are easy to access, informative and digestible.”

The SMART Squad resources aim to help pupils learn about the importance of energy efficiency and how to be energy SMART by not wasting energy, monitoring how much energy is being used, and advising friends and families to save energy.

The resources also show how to record what is on the smart meter and to turn things off that are not being used. The SMART Squad project was initiated following publication of A Smart Route to Change, a white paper published by Smart Energy GB, setting out how everyone involved in

Britain’s smart meter rollout should apply behavioural science to help change energy use for the better.

According to Smart Energy GB, Smart meters have a vital role to play in supporting this long‑term sustainable energy behaviour change.