Skip to main content
Home / Features / How prepared are schools to re-open? 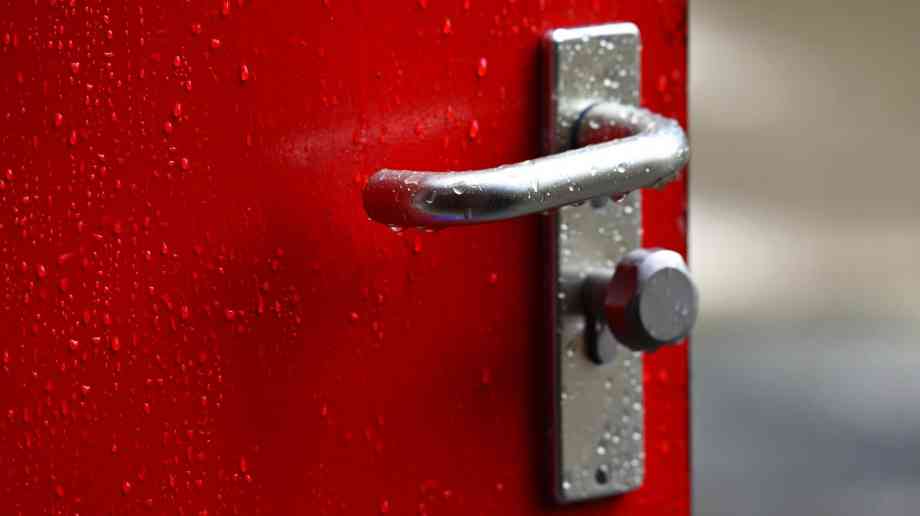 How prepared are schools to re-open?

Research from the National Foundation for Educational Research has shown how prepared schools are for opening more widely, what challenges they face and what guidance and support they need.

As some pupils return to school for the first time in ten weeks after school closures during the COVID-19 pandemic, a new report by National Foundation for Educational Research (NFER) and Nuffield Foundation shows how prepared they are, what concerns they have, and what support they need.

1,233 senior leaders in publicly-funded, mainstream primary and secondary schools in England were questioned in May to find out how prepared they are to re-open to more children.

Primary school leaders will also find it harder to manage a combination of face-to-face and distance learning (66 per cent of primary leaders felt unprepared for this compared with 52 per cent of secondary leaders). Secondary leaders are more positive about opening their schools’ to more pupils, with 37 per cent saying this is very/entirely feasible.

School leaders feel least prepared for managing pupil movement around school (66 per cent) and organising school space to enable social distancing (65 per cent). However, 65 per cent of primary and 73 per cent of secondary leaders think it would be at least somewhat feasible to operate a rota with different year groups or classes in school on different days. This suggests that school leaders might be willing to adopt the option explored by SAGE (2020) for schools to split classes and rotate attendance every one or two weeks.

Teaching capacity is also an issue. In May, school leaders were operating with 75 per cent of their normal teaching capacity. Over a fifth (29 per cent) of teachers who are available to work are only able to work at home. Senior leaders explained that they will need extra staff to teach and supervise pupils while on site, provide distance learning for pupils at home and/or cover for absent staff, plus additional funding to pay for this. This will affect schools’ ability to provide the same level of teaching quality and curriculum breadth, as well as managing more teaching in school alongside continuing support for remote learning.

Senior leaders predict that when schools open to more pupils, 46 per cent of families, on average, will keep their children at home. Senior leaders with the highest proportion of free school meal (FSM) pupils estimate that more of their children’s families will keep them at home (50 per cent on average) compared with an average estimate of 42 per cent from leaders with the lowest proportion of FSM pupils. This raises concerns that pupils in most need of access to education will be least likely to receive it. In line with the advice from SAGE (2020), clear messages will be needed from Government to encourage families to allow their children to return.

This suggests that the differential impact of the pandemic on disadvantaged pupils dates back to the period before lockdown.

The findings suggest that the pandemic has had a greater impact on schools in the West Midlands, North West and London. School leaders were most likely to report some impact from Covid-19 on their schools in terms of the availability of staff and pupil attendance prior to 20 March if they were based in the West Midlands (84 per cent), London (82 per cent) and the North West (79 per cent) compared with school leaders in the East Midlands (61 per cent). School leaders were also more likely to estimate that a higher percentage of families would keep their children at home if they were based in the North West (50 per cent on average) compared with leaders in the South West (41 per cent on average).

Most senior leaders say that frequent cleaning (96 per cent) and regular handwashing/sanitising (94 per cent) are very necessary/essential for safety when opening their schools to more pupils. Over half (56 per cent) consider it very necessary/essential to have access to personal protective equipment (PPE), although recent government guidance has sought to address this issue. Most feel at least somewhat prepared for maintaining hygiene when they open their schools to more pupils (66 per cent).

Senior leaders want information from the Government (and to a lesser extent from local authorities and trusts) on how to manage social distancing. They want to know what is expected of schools, and under what circumstances there is flexibility for leaders to reduce the number of pupils on site. Recent government guidance may have addressed some of these issues.

Carole Willis, CEO at National Foundation for Educational Research, said: “Today’s report suggests there is large variation between different types of schools, each experiencing their own challenges in opening to more pupils. Government guidance needs to be tailored and responsive, allowing flexibility for school leaders to use their professional judgement. This will be necessary to manage the differing and changeable levels of staffing, parental choices and practical accommodation issues that each school is likely to experience.

“The findings also reinforce concerns about children from disadvantaged backgrounds. Schools with a high proportion of free school meal children were the most affected before lockdown and expect fewer children to return, adding to concerns about their loss of learning. There needs to be very clear messages and reassurance for parents, as well as a continued focus on the quality of remote learning.”

Josh Hillman, Director of Education at Nuffield Foundation, added: “With more pupils returning to school from today, school leaders are particularly concerned about the challenge of running parallel school and home-based learning programmes. This challenge is compounded by their expectations that high proportions of families will choose to keep their children at home, particularly those from disadvantaged backgrounds.

“Schools and teachers are going to struggle to prevent the disadvantage gap continuing to widen at the same time as managing social distancing, providing additional safety and hygiene measures, and dealing with inevitable staff absences.”

This report is based on findings from a national survey of 1,233 senior leaders in publicly-funded, mainstream primary and secondary schools in England (conducted between 7-17 May 2020). Responses have been weighted by phase and free school meal (FSM) eligibility to provide a nationally representative picture.

Ofsted to carry out thematic survey on T levels

Ofsted will carry out a thematic survey on the implementation of T levels and the T-level transition programme.

Exam plans must do more for disadvantaged students

The Schools Commissioner points out that none of the measures to make exams fairer address the impact that Covid will have on the most disadvantaged groups.

Proposals for new schools to be delivered more speedily

Giving advance notice of exam topics should be handled with care

Ofqual has published research into the predictability of exam papers in the context of 2021 exams. It looks at the factors that influence how predictable exam papers are and distinguishes between ‘good’ and ‘bad’ predictability.

Ofsted’s return to inspection in 2021 will happen in phases, with no graded inspections for education or social care providers planned before the summer term.

Empowering your achievement is the mission of the SEND Group and for the past five years the SEND Group has been delivering and producing informal CPD content in the areas of special education needs and disability.