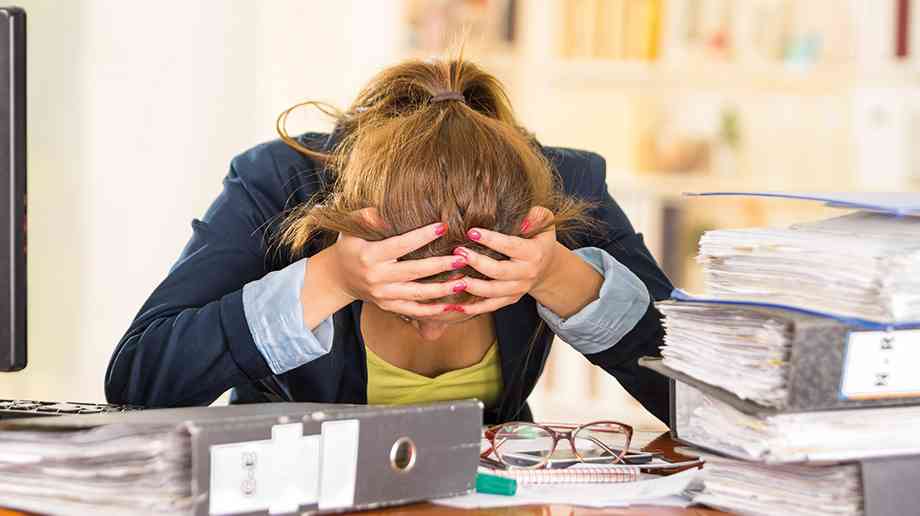 Chris Keates, general secretary of the NASUWT teachers’ union, analyses a number of factors that are contributing to the current recruitment and retention issues facing the teaching profession.

Parents have a right to expect that when they send their child to school they will be taught by a qualified teacher. Children and young people are entitled to be taught by those who are recognised and rewarded as highly skilled professionals and have working conditions which enable them to focus on teaching and learning.

Yet increasing numbers of skilled and experienced teachers are leaving the profession and highly qualified graduates are opting for jobs in other occupations which better recognise and reward their talents.

Earlier this year, the Public Accounts Committee revealed that the government is spending £700m annually on recruiting and training new teachers, yet still cannot meet its recruitment targets. The fact is that not even that level of investment, which includes in some subjects the payment of £30,000 golden hellos, can compensate for government policies which have made the profession so uncompetitive and unattractive, generating a teacher supply crisis.

Excessive workload is blighting the working lives, health and wellbeing of teachers. 87 per cent of teachers cite excessive workload as their top concern about their job, with three quarters of teachers saying that bureaucratic and burdensome assessment and marking policies are the main drivers of these ever increasing burdens.

Financial insecurities
The deep cuts to pay as a result of the government’s policy of public sector pay restraint in operation since 2010 have taken its toll on the profession. Teachers have faced pay freezes and pay caps, year‑on-year pay cuts, all of which have left them thousands of pounds worse off.

Starting salaries are now on average 20 per cent below those of other graduate professions. Young teachers struggle to make ends meet, finding it hard to get onto the property ladder, and a quarter of them spend in excess of 50 per cent of their salary on accommodation. Over half of all teachers are cutting back on essential household expenditure, over a third cannot afford the payment of their increased pension contributions and over a quarter of teachers are having to access credit to make ends meet.

The government’s de-regulation and its drive to give more freedoms, flexibilities and discretions to schools over teachers’ pay has created a pay system that is like the wild west.

The gender pay gap is widening and discrimination and inequality are rife in the system. While all teachers with protected characteristics fair badly, the position of BME teachers, those with disabilities and older women teachers stands out.

Is it any wonder that applications to join the profession are down and resignations are up?

Teachers’ can no longer aspire to earn anything above their starting salary. A fact which the government has had no choice but to face up to in relation to its proposals to raise the minimum salary for all Tier 2 migrants being hired from outside of the EU to £30,000 from the current level of £20,800. This would include overseas teachers either moving to or already in the UK. If the cap on earnings is not reached in five years, the teachers would be required to leave the country. Given the extensive barriers erected to pay progression it is unlikely that these teachers could reach that salary level in the timescale, leading to thousands of migrant teachers losing their jobs, facing potential deportation from the UK and creating serious problems for schools.

Given the current recruitment and retention crisis, the introduction of such needless barriers to the employment of overseas trained teachers makes no sense.

Since the NASUWT led the appeal to reverse the policy, the Home Office has remitted the Migration Advisory Committee (MAC) to investigate teacher supply. The NASUWT will continue to press for these teachers, like nurses, to be exempted from the salary cap.

The government has further undermined the status of teaching by removing the requirement for schools to employ qualified teachers. A report by Pearson highlights that the constant denigration of the teaching profession by Ofsted and the government has had a damaging impact on morale. Teachers feel denigrated, demoralised and deprofessionalised.

Retention
In a recent study carried out by Warwick University Institute, a group of young women teachers discussed the future of the teaching profession. One said: “I think what will happen is there will just be a rolling programme of newly qualified teachers starting, lasting two years, getting burnt out, then another group coming in.”

She thought that graduates would teach for two years, find they couldn’t manage the workload and stress and then move on. “You won’t get anyone over 30 teaching,” she said.

Another young teacher said that the general feeling among her friends was that teaching was only sustainable because none of them had children or families but if they did, this would change. Another agreed and added that ‘the level of burnout is going to increase; it’s getting to the point that you just can’t maintain it, all the changes, the culture, everything, it’s just exhausting.’

Evidence shows that well over three quarters of teachers report they have seriously considered leaving the profession in the last twelve months and a staggering 91 per cent of teachers report they have experienced more workplace stress in the last twelve months, with almost three quarters reporting that the job has affected their mental health and wellbeing.

Lack of flexibility
Poor pay and excessive workload are not the only issues driving people away from the profession. The emphasis on management ‘freedoms’ has led too poor and discriminatory practice. Too many schools, for example, are resistant to flexible working, specifically part-time working and job share.

3,000 cases of teachers requesting flexible working have been analysed by the NASUWT. Nearly a third of these requests were turned down. For teachers in leadership positions or with additional responsibilities, nearly all requests were denied.

Some of those who requested flexible working were told that it would mean giving up any promoted post they held. Some were advised that working part‑time showed a lack of dedication and commitment to the school and the pupils. Others were told it would be too costly or that it would have a detrimental effect on their performance and standards of education.

Other reasons for rejection included: ‘all the job shares having already been allocated’, implying some sort of artificial quota system, ‘it’s not convenient’, and ‘having two teachers will confuse the children’.

One teacher said: “We got a new headteacher about 18 months ago and he had a rule that he only wanted full-time workers in the school, so flexible working requests have been automatically turned down.”

Even in the minority of cases where flexibility was granted, teachers reported still being expected to undertake work-related activities on days they were not supposed to be working, invariably without payment.

Nearly three quarters of teachers are women, rising to around 85 per cent in primary schools. We know that the majority of workers who wish to work part-time or flexibly are women, although the number of men seeking similar work patterns is growing.

Currently just one in four female teachers work part-time, compared to nearly half of women in the general workforce nationally. This represents a serious barrier to equality for women, and is one of the reasons why the NASUWT launched the Gender Equality Challenge two years ago, highlighting the need for specific actions to close the widening gender pay gap in the teaching profession, to ensure rights of pregnant women at work, and to demonstrate that flexible working is entirely compatible with the job of being a teacher.

Research undertaken for the NASUWT revealed evidence that the lack of opportunity to work flexibly is driving teachers out of the profession to pursue opportunities elsewhere where there simply is greater acceptance of the importance of work/life balance and family-friendly working.

Delivering high quality education
Teachers’ pay and conditions of service are inextricably linked to the provision of high quality education for all children and young people. If the Prime Minister is to deliver on her stated ambition to tackle inequality and to ensure that working people are treated fairly, she must address the consequences of government policy, unintended or otherwise, on the teaching profession.

The recently appointed Education Secretary Justine Greening has the opportunity to build on the Prime Minister’s words and make them a reality in the education service by starting to value, support and invest in the teaching workforce which enhances the life chances of children and young people and makes an essential contribution to the economic prosperity of the country.