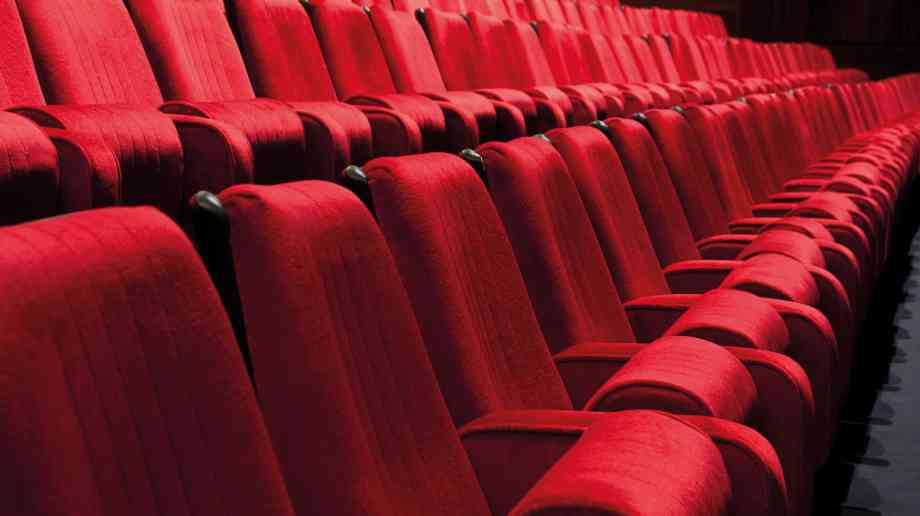 The BRIT School, BBC North and Lowry Trust are to partner with schools across the country in a £5 million Youth Performance Partnership which aims to to encourage young people into the performing arts.

Projects in Croydon, Derby, Medway, Plymouth and Salford will offer children the chance to perform drama and dance and learn skills such as lighting, sound and set design.

The scheme will be focused on engaging young people from disadvantaged backgrounds. Participants will be given the opportunity to learn practical skills both on and off stage and work with playwrights to develop new works that students will then perform. They will also get the chance to design sets, learn about lighting and sound and take part in dance and drama. The Culture Secretary Jeremy Wright made the announcement during a visit to the BRIT School, Croydon.

Overseen by Arts Council England, one partnership was selected in the North, the Midlands, the South West, the South East and London. Proposals from areas where the level of young people engaging in the arts, culture and theatre are low and where there are less opportunities for young people to take part in performance were prioritised.

The Youth Performance Partnerships build upon the existing government investment in cultural education, in particular the successful Music Education Hubs which have so far helped more than 600,000 children a year access activities such as playing an instrument or joining a choir.

"Taking part in performances, whether on stage or behind the scenes, has huge benefits for children. They can express themselves, boost their mental health and wellbeing through creativity, and learn about career paths they might never have considered before. We’re very pleased that the government is making these benefits more widely available to young people from all backgrounds through Youth Performance Partnerships."

Details of the five successful Youth Partnerships Programme are:

London - Croydon Music and Arts
Led by Croydon Council, through the Croydon Music and Arts hub with a large number of partners including The BRIT School, this partnership will work with young South Londoners to create new performances that tell the story of young people of colour in Croydon. The project will include a talent academy, live performances and the opportunity to experience working backstage during live performances. Working with 12 primary and eight secondary schools and over 2,500 students, the Croydon project will focus on young people from low income families, those with Special Educational Needs and young people at risk of exclusion.

Midlands – Derby Theatre (owned by the University of Derby)
Derby Theatre (owned by the University of Derby) will develop a programme that will work with partners from across the city to open up theatre making to young people taking influence from the local community. The scheme will target children aged between 8 and 18 from areas with high levels of poverty to nurture new skills and help young people find routes into creative careers. Each of the hubs in this area will deliver weekly workshops and a year-long project working towards a high quality production of new commissions led by the partnership. Young producers will be on steering groups and opportunities for participants to take part in shadowing industry professionals.

North - The Lowry - Salford
Led by The Lowry who will be working with partners such as the BBC North, the programme will work with young people to support them as they move from primary to secondary school and from secondary education to work, focusing on mental health and wellbeing by developing transferable skills. Twelve schools will take part in the programme in areas with low cultural engagement and high levels of poverty. It is expected that the programme will reach over 2,000 young people where they will work with artists to co-create new work including new performance companies in schools. A key focus of the programme will be on career opportunities so that young people, their families and schools understand the range of careers. The project will launch a Creative and Cultural Careers Fair for the North West to support this arm of the programme. Partners in the programme also include: University of Salford, Walk The Plank, Salford Community Leisure and Salford City Council.

South East - Medway Council Brook Theatre
Building on the successful ART31 model of youth leadership, Theatre31 will allow young people in Medway and the Isle of Sheppey to take part in activities to support leadership, build confidence and team working, and improve literacy skills and wellbeing. A youth panel will provide leadership decisions with experts on hand to support. The project will also offer young people the opportunity to visit performances and experience life backstage. Art 31 is a project led by The Gulbenkian Theatre for 13 to 25 year olds which enables young people to lead in designing and taking part in creative activities. The new Theatre31 model will be designed by young people with supporting expertise from the cultural sector. There will be opportunities for young people to develop performance skills, stagecraft, writing, set design and production.

South West - Theatre Royal Plymouth
In the South West the Theatre Royal will lead “With Flying Colours”, an ambitious performance programme that aims to work over 3,000 young people and their communities in Plymouth. The project will work with young people in areas of high deprivation and low cultural engagement to create pop ups, perform in community libraries and create plays in five schools.