Welsh pupils to learn new languages at an earlier age 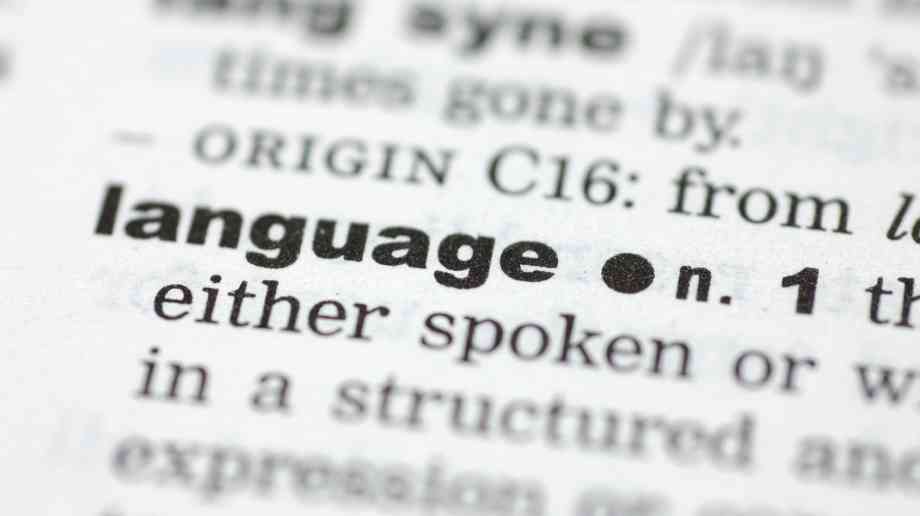 In the new curriculum, Modern Foreign Languages will be included within International Languages. This would also include community languages, classical languages and British Sign Language (BSL).

Learners would experience international languages at an earlier age and will be in addition to Welsh and English.

Changes are also proposed to the way that Welsh is taught, with the language remaining compulsory for all learners aged 3-16 – alongside English - but no longer separated into first and second language Programmes of Study.

While it would be up to schools to decide how they approach this, they would need to think about opportunities for learners to listen, read, speak and write in Welsh – this might be through use in different parts of the curriculum or outside the classroom.

In the longer-term, qualifications for Welsh, English and International Languages would also change. Qualifications Wales are currently considering how qualifications should change in line with the new curriculum.

Welsh Education Minister Kirsty Williams said: “This marks the most dramatic shift in the way languages are taught in Welsh schools since the introduction of the National Curriculum in 1988.

“We want all our learners to be citizens of both Wales and the world and that means ensuring that all young people from all backgrounds have an opportunity to develop their language skills – whether that’s in Welsh, English or international languages.

“We know these changes will take time and that’s why we won’t be taking a big bang approach. We’re committed to giving schools the time and resources they need to adjust. That’s why I recently announced £24 million over and above what already goes into curriculum support.”

A Curriculum and Assessment White Paper is to be published for consultation shortly. This will set out the proposed changes that are needed to support the introduction of the new Curriculum when the phased roll out commences from 2022.

The government has extended its fully funded scheme providing tampons, pads, and menstrual cups and other environmentally-friendly products.

A report from the National Audit Office found that most maintained schools and academy trusts are in surplus, although some maintained secondary schools are under financial strain.

The 2021 Teacher Wellbeing Index, an annual report by charity Education Support in conjunction with YouGov, has found that teachers’ mental health is getting worse - not better - in several areas, compared to a year ago at the height of the Covid pandemic.

New Directions Education is appealing to teachers and education staff who may be retired or taking a break from the sector to go back to school and help address staffing shortages caused by the Covid-19 pandemic.

The pandemic has been tough on everyone, but teachers have had more than most to deal with.

Is it a constant battle to get your construction projects completed according to target? Do “on time” and “on budget” seem like impossible ideals? Then ISC Global is your answer.