Two thirds of adults believe RE is important to curriculum 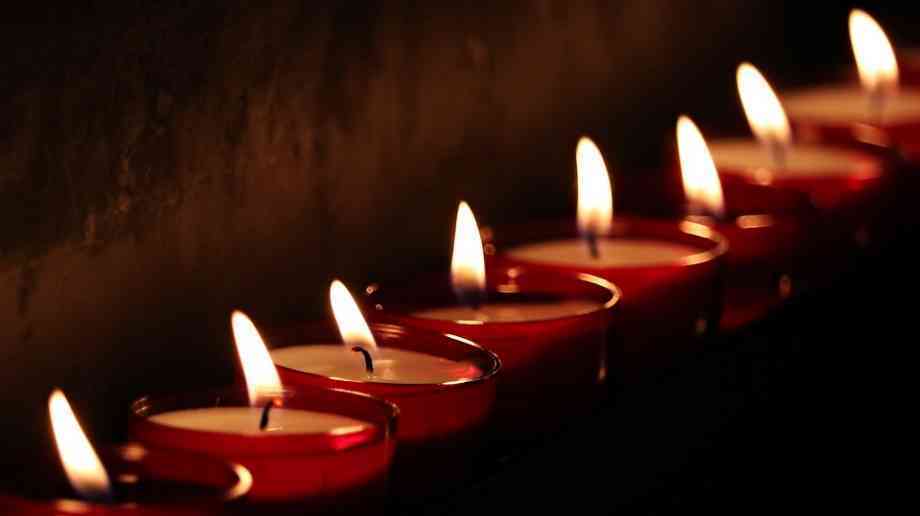 Nearly two thirds (64%) of the UK adult population think that RE is an important part of the school curriculum, new research has revealed, with a further 65% agreeing that the subject has an impact on people’s ability to understand each other in wider society.

The research, conducted by among 2,000 adults and commissioned by education charity Culham St Gabriel’s Trust, also found that 71% of UK adults agree that the subject should reflect the diversity of backgrounds and beliefs in the UK today.

The new figures come as Joint Council for Qualifications data show a 5.1% increase in Religious Studies A Level entries in England and Wales this year, whilst GCSE entries for the full course fell by 2.4% in England.

Seven out of ten people surveyed also agreed that RE’s role is to provide pupils with the opportunity to learn more about other people, beliefs, worldviews and cultures (73%), to foster the mutual understanding of different beliefs among young people (71%), and to encourage them to openly discuss their beliefs with others (69%).

A further two thirds agreed that the subject’s role is to help young people critically evaluate their own beliefs (65%) as well as the beliefs of others (65%).

Kathryn Wright, CEO of Culham St Gabriel’s Trust, said: “Over the past fifty years, Britain’s religious and cultural landscape has changed dramatically, with a decline in affiliation to some of the major religious traditions, an increase in others, and a rise in non-religious spiritual traditions. More than ever, everyone has a unique, personal view of the world, some religious, some non-religious, and often a complex combination of both.”

“This research highlights the value of good religious education in equipping young people with the knowledge they need to interact with others who have different perspectives in our ever-changing society. It also plays a vital role in ensuring young people receive a balanced education and supporting a vibrant economy by preparing employees and future business leaders for the globalised workplace.”

“A Level students clearly value the importance of extending their knowledge and understanding of religious and non-religious worldviews and continue to vote with their feet. The slip in GCSE entries, however, has suggested that too many schools are not able to fulfil their statutory requirement to teach RE to all their students, meaning some are missing out.”

“This should serve as a call to action to Governors and Headteachers to make the teaching of RE a celebrated part of the curriculum. We urge the Government to recognise the subject’s essential role and fund a National Plan for RE to ensure it is properly resourced and taught by professionally trained teachers, and to enact a statement of entitlement to a high-quality education in Religion and Worldviews for all pupils.”