Half a billion funding gap risk for SEND 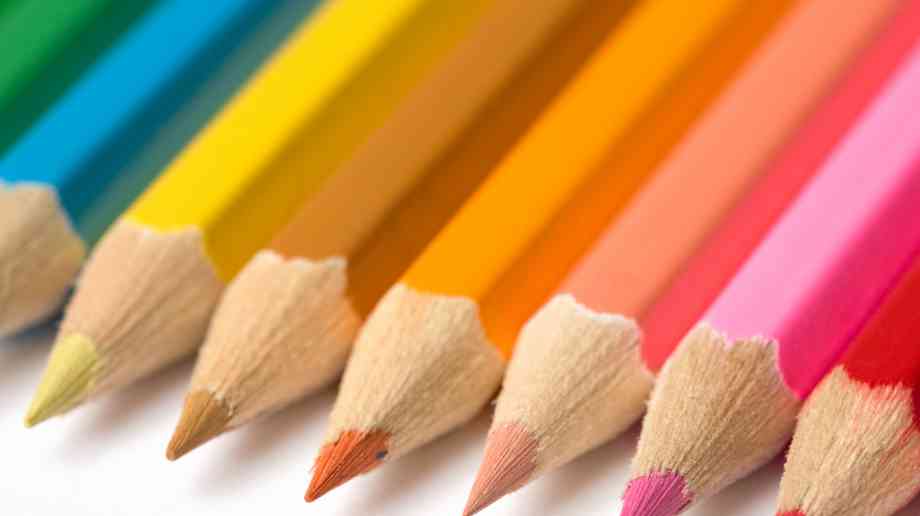 New research has warned that support for children with special educational needs and disabilities (SEND) is facing a potential funding gap this year of more than half a billion pounds.

Launched at the National Children and Adult Services Conference in Manchester, the Local Government Association discussed a projected shortfall facing these vital services in England is £536 million for 2018/19, more than double the gap they faced the previous year as councils continue to struggle to cope with rising demand for support.

Therefore, council leaders are warning that this gap is putting at risk the ability of councils to meet their statutory duties, and that children with SEND could potentially miss out on a mainstream education without urgent action by the government to provide investment in the Local Government Finance Settlement next month.

The increase in demand for SEND support, with the number of young people with EHCPs or statements having increased by 35 per cent in five years, is partly due to population growth and the code of SEND practice rightly raising expectations of parents, as well as core funding pressures on mainstream schools impacting their ability to support pupils with high needs.

The research shows that councils have overspent their allocated budgets for children with SEND, known as the High Needs Block, for the last four years. This has forced them to ‘top up’ budgets with funding from elsewhere such as general schools budgets. However this flexibility to transfer funding has now been significantly curtailed by government restrictions, further exacerbating pressures on councils.

Angela Rayner, Labour’s Shadow Education Secretary, said: “The Tories have imposed devastating cuts on both schools and councils, bringing services for children with special educational needs and disabilities to a tipping point. Yet the Budget had nothing for schools other than the Chancellor’s “little extras” with no sign of the resources they need to support the pupils who most need it.

“Despite the Prime Minister’s promise, it is clear that austerity is not over for our most vulnerable children. The next Labour government will create a genuinely inclusive National Education Service for all children, properly fund our schools so they can provide dedicated support for special educational needs and disabilities, and tackle the scandal of children who are falling out of the education system altogether.”