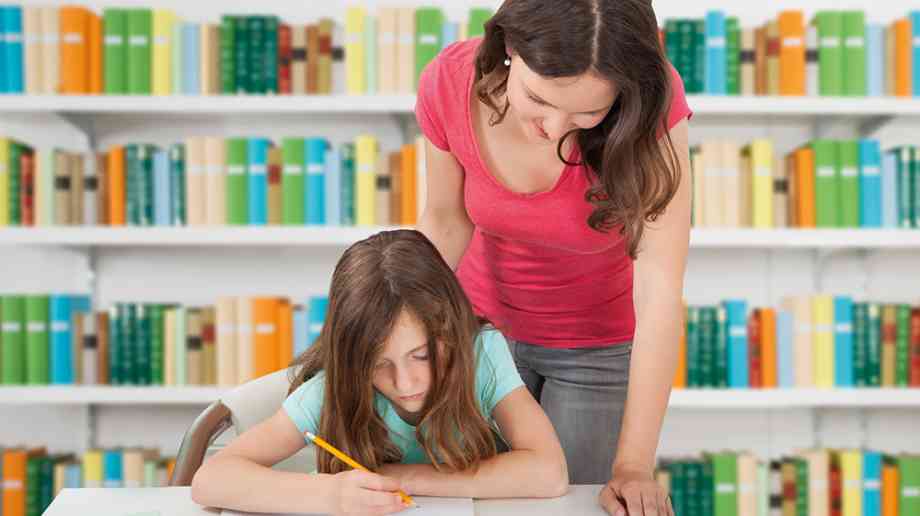 Education Business looks at the key findings from the NFER’s report into the evolving school system across the Regional School Commissioner areas.

'A tale of eight regions: Part 1' is the first of two reports from the National Foundation for Educational Research (NFER) to focus on the Regional Schools Commissioner (RSC) areas across England. It focusses on how the educational landscape has changed since Regional Schools Commissioners (RSCs) were introduced in 2014 and their important role in overseeing the growing numbers of academies and free schools.

As both academies and free schools have begun to play a more prominent role in the English education system, the role and responsibilities of RSCs have also increased.

Since Justine Greening was appointed Education Secretary, taking over from her predecessor Nicky Morgan, the government has backed away from its controversial plans to force all schools to convert into an academy – as initially set out in the Educational Excellence Everywhere white paper.

The government has since switched its focus to increased selection by lifting the ban on opening new grammar schools, which was outlined in the ‘Schools that work for everyone’ green paper.

However, Greening has said she is still committed to the academisation programme, but will work to ‘encourage school to convert voluntarily’.

She officially dropped the plans in a written statement to parliament, which read: “Our ambition remains that all schools should benefit from the freedom and autonomy that academy status brings. Our focus, however, is on building capacity in the system and encouraging schools to convert voluntarily.

“No changes to legislation are required for these purposes and therefore we do not require wider education legislation.”

It remains to be seen if the government will manage to push any new legislation to increase selection through parliament, or exactly how academies will fit into the education system if this does become a reality.

In light of this turbulence in the education sector, NFER’s report acknowledges that RSCs are ‘operating in a fast-changing landscape and with an element of uncertainty’. However, given the sheer number of academies already operating across England, it is likely that RSCs will continue to be a powerful part of the education system.

As it stands, RSCs have oversight of eight regions across the UK: North of England, Lancashire and West Yorkshire, East Midlands and the Humber, West Midlands, East of England and North-East London, North-West London and South‑Central England, South-East England and South London, and South-West England.

Their key functions include identifying and tackling ‘schools that are causing concern’, which covers schools judged by Ofsted as being ‘inadequate’, schools ‘below the floor’ and ‘coasting’ schools. Their remit also includes approving conversions of underperforming local authority maintained schools into sponsor‑led academies or brokering a new sponsor or change in sponsor for underperforming academies. What’s more, they must identify and build the sponsor capacity to support more schools to become academies, including encouraging ‘good’ and ‘outstanding’ schools to become academies, as well as approve new free school applications and monitoring their progress.

Increasing Academy numbers
The report had a particular interest in the number of academies and how these are distributed across regions and phases. It found that the proportion of academies has increased, but continues to vary considerably by phase and RSC region.

A key finding in the report is that overall growth in primary school academisation in 2016 has exceeded secondary growth for the first time.

However, this is not due to increased rate of academisation in primary schools, as growth in the proportion of schools becoming academies has been steadily falling across both phases in recent years, but the decline in growth in the secondary sector has been steeper.

67 per cent of secondary schools are currently academies, compared to 21 per cent of primary schools, so growth in the primary phase would likely have to remain above that of the secondary phase for quite some time if this gap is to close.

The report points out that the decrease in growth in academisation in the secondary sector is not surprising, as most secondary schools that desired to become an academy have now done so.

NFER also found that the difference in the extent of academisation between the highest and lowest academised regions has increased over the past year, from 16 to 20 percentage points.

NFER found that levels of academisation among local authorities within the same region varied considerably. South-East and South London have the greatest difference, with just six per cent of schools in Lewisham being academies, compared to 87 per cent in Bromley. Alternatively the West Midlands was found to have the least variation between local authorities, but still has some striking differences, with 13 per cent of schools being academies in Cheshire West and Chester compared to 48 per cent in Stoke on Trent.

For example, only four per cent of academies in North of England and Lancashire are sponsored academies, compared to 12 per cent in the East of England and North-East London. NFER reports that the distribution of schools falling below floor standards does not reveal any clear patterns that would explain why some RSCs have a higher proportion of sponsored academies than others, but it does posit that potential reason could be a lack of suitable sponsors willing to take on underperforming schools.

The four tier system
There has been some debate about whether some academy trusts have expanded too quickly, leaving them overstretched and unable to maintain high standards.

In response to this, and to help improve RSC’s management of the wide range of trusts we now see across the country, Sir David Carter, the National Schools Commissioner, has developed a four tier system. Trusts are now placed into four tiers depending on size: Starter trusts, multi‑academy trusts (MATs) with up to five academies, all of which are in the same region; Established trusts, MATs with between six and 15 academies in the same region; Regional trusts, MATs with between 16 and 30 academies, which operate across regions; and System trusts, MATs with over 30 academies which may be located across the country. There are currently 853 Starter trusts, 150 Established Trusts, 17 Regional Trusts and 11 System trusts, as well as 1,762 single academy trusts (SATs).

The report found that the profile of SATs and the different MAT groupings vary greatly across RSC regions, with South‑West England, East Midlands and the Humber and West Midlands having the highest percentage of academies within starter and established trusts, while the North of England has the least.

NFER explains that RSCs will often look to high performing SATs and academies in MATs to support underperforming schools and, as there are variations between regions in the number of good and outstanding schools in these structures, it could potentially make their job more difficult depending on which region they operate in.

In Part 2 of the report, NFER will look to build on this analysis of the RSC regions.

It will look to further investigate the ‘large and interesting’ variations in the proportions of underperforming school that have become academies by phase and by region.

The report will also cover the challenges that RSC’s will face in the short term from ‘coasting’ schools, as well as explore longer term challenges from projected increases in pupil numbers and the capacity for expansion against demand for sponsors.