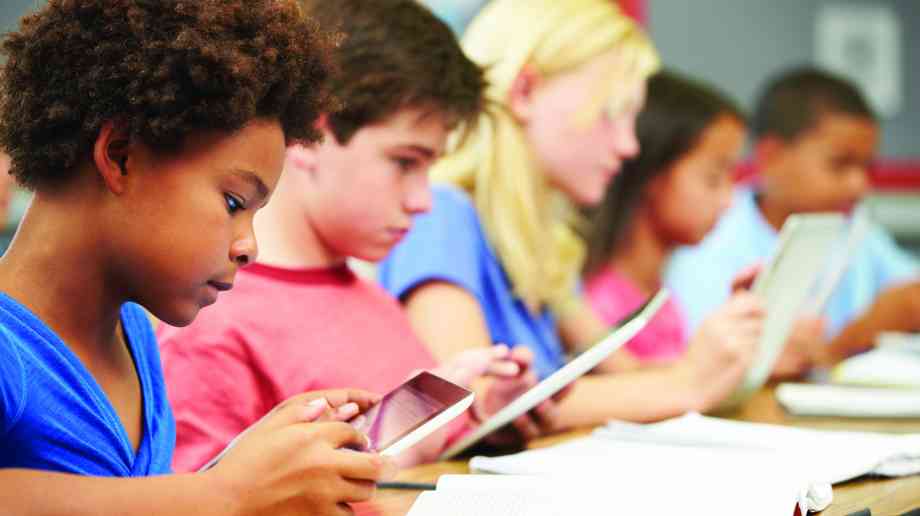 How EdTech brings about positive change

Justine Greening, Secretary of State for Education, and her predecessor Nicky Morgan, have both been insisting on the need to prove the impact of EdTech, ensuring that schools do not invest in “technology for technology’s sake.”

In a context of ever-shrinking budgets in schools, headteachers and school leaders are also pushing this message. They ask to see evidence that EdTech will help them – either to run their school, save their teachers time, or help them support pupils better – before they decide to invest in it.

Overcoming the barriers
Moreover, teachers lack time and training to implement EdTech products effectively and use them to their full extent. The latest report published by the British Educational Suppliers Association (BESA) shows that 42 per cent of primary schools identify teacher willingness to use EdTech as a key obstacle in making more use of the technology. Linked to this is teachers’ understanding of the benefits to be gained from these solutions, which 36 per cent of primary schools consider to be a barrier.

ICT budgets have been hit the hardest by the recent budget cuts, with a year-on-year decline in expenditure of 7.5 per cent in secondary schools in the last two years. Richard Connor, director of C3 Education, who undertakes ICT research for BESA, distinguishes between hardware and software to understand these findings. The number of iPads, PCs and other ICT hardware is not increasing proportionally with the number of pupils.

A hardware shortage makes it more difficult to implement software successfully, because children will not have exclusive use to EdTech products for their learning process – they may have to share with a classmate, therefore reducing the engagement time, and the educational impact it has on them.

So how do schools decide on which EdTech E F solutions to procure? The answer seems to be predominantly word of mouth. They refer to other teachers and local schools to see what is working and what is not. BESA’s research found that 38 per cent of primary and 41 per cent of secondary schools consult teachers in local schools to assess the efficacy of the EdTech products they are considering buying.

At London EdTech Week event, organised by BESA in June, Mark Dorling, educator and founder of the Digital School House project, discussed with other panellists the possibility that an independent agency, or a partnership of existing bodies, could help rectify the situation by informing schools of the best EdTech out there.

His view contrasts with the teachers surveyed in BESA’s report, however. The report found that schools strongly disagree with the idea that there needs to be a new government agency to offer advice. 85 per cent of secondary schools and 62 per cent of primary schools said they disagreed with the idea.

This is an opportunity for EdTech providers. It gives them the space to conduct their own efficacy research and prove to schools that their products and solutions have impact. As Tracy Goodway, head of school improvement at EES for Schools, said on London EdTech Week panel, evidence-based decisions are at the heart of what the education sector needs.

Naimish Gohil, founder and CEO of Show My Homework, added that EdTech companies need to be honest if they are to truly demonstrate evidence of efficacy. Their aim should not be to solve all of a teacher’s problems, he said, but to solve one of them. By being specific, the companies are better placed to answer a teacher’s issues, and ultimately support them to use the EdTech products and solutions effectively.

However, proving that EdTech works can be challenging. Andrea Carr, managing director of Rising Stars, explained the difficulty of running randomised trials, especially for small companies. Ensuring the efficacy of assessments, for example, can take years, she said. This means that gathering an evidence base to share with schools is both prohibitively costly and time-consuming to companies.

Carr mentioned Nesta’s experimental testing and UCL Institute of Education’s EDUCATE project as two encouraging initiatives to help start-ups and SMEs prove the efficacy of EdTech products. By bringing together teachers, learners, EdTech companies and researchers, the EDUCATE project – launched in early June 2017 – will contribute to a more evidence-based EdTech environment. According to Vini Bance, CEO and founder of Worktu, this collaboration is crucial to the future of EdTech.

The role of government
But supporting the EdTech ecosystem overall will not be enough if nothing changes on the other side of the equation. Carr highlighted the role that the Department for Education (DfE) can play to help EdTech companies understand what products and solutions will best drive school improvement.
For example, the DfE could look into schools’ improvement plans and identify the top five issues that most schools are struggling with, and which solutions they are open to. With this information, EdTech suppliers would know what to focus on to bring added value to schools.

Monitoring schools’ improvement plans would also help understand which software work, which make a difference, and therefore which to roll out across the country. As Ms Goodway noted, such a centralised initiative would reduce the amount of duplicated work for multiple stakeholders.

Bringing these ideas to life would make evidence-based product design inherent to the production of EdTech. That means it would become easier to assess and prove EdTech efficacy, and schools would invest in the best EdTech systems and solutions with more confidence. From BESA’s research, however, if they chose to provide such an advisory role, the DfE has a considerable challenge ahead in convincing schools that they are best placed to offer such advice.

The money will cover unforeseen additional costs including for cleaning and keeping schools open over Easter.

A new study led by UCL has suggested that school closures do not appear to have a significant effect on the spread of infections during coronavirus outbreaks such as COVID-19.

The free school voucher scheme will be extended in England over the two-week Easter holiday.