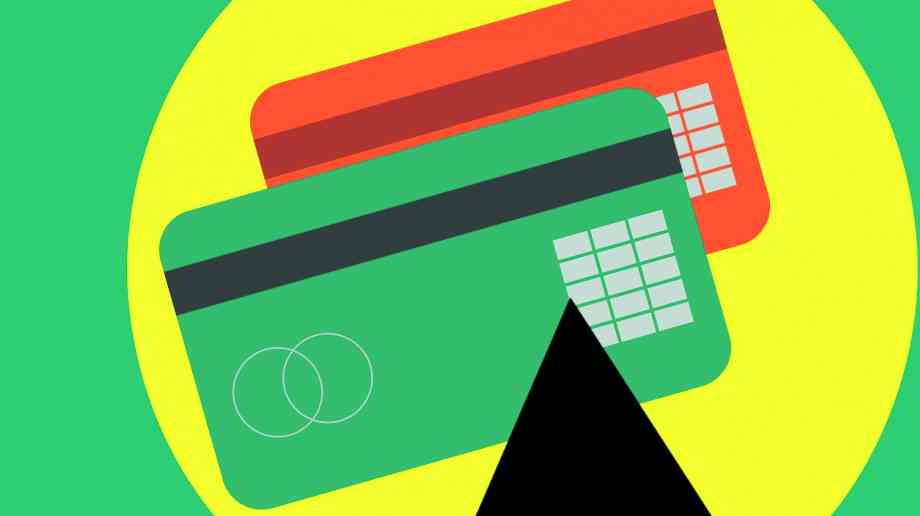 The end of cash transactions?

With debit card transactions set to surpass cash payments this year, Education Business looks at whether schools are following suit, or if cash is still king for school payments

UK Finance has predicted that debit cards will become the most frequently used payment method in the UK by the end of 2018, overtaking cash.

What’s more, contactless payment technology celebrated its tenth year in the UK in September last year. Since contactless cards were first used in 2007, they have grown to become a widely-used and sought after way to pay, with people wanting the convenience. Contactless usage is also expected to increase four-fold by 2026, according to UK Finance.

So are cash transactions seeing their final day? And what about schools – is there a change in how they accept payments?

An increasing number of schools have introduce cashless payment systems, which allow parents to top up an electronic account online or at a local pay point, instead of sending their children to school with a cheque or a pocket full of cash to pay for school dinners, trips, fees, fundraising and other services.

For schools, cashless payments reduce the time it takes to handle cash in school, which saves money and frees up resources to be used in other ways. Many systems will automatically generate emails, texts and letters to remind parents of when balances are due, reducing the task of chasing parents for money.

For parents, cashless payments gives them the peace of mind that money is being spent in the way it is intended – on a school dinner, club or trip – rather than a visit to sweet shop at lunchtime or after school, for example.

There is also a safety element involved, as cash carried in person can provoke theft.

In the dining hall, a cashless system can potentially prevent discrimination; paying by cash makes it very obvious which children are eligible for free school meals (FSM), but if all meals are paid for the same way, then this is no longer the case.

Last year, schools in Swansea welcomed online payments that allow parents or guardians to pay electronically for school meals and other school items.

Swansea Council covered the cost of introducing the new online system provided by sQuid following a trial at a school which proved popular with parents and pupils.

Guy Wolfenden from Bishop Henderson C of E Primary School in Taunton, which also has a ParentPay cashless system, singled out the reduction of food waste as another benefit. He said: “Using the online booking facility for meals has enabled the school to reduce its food waste significantly, which has enabled us to introduce more interesting and varied menus.”

“The reporting module shows the meals which have been booked. This has been a great benefit to our chef, as well as helping our lunch time staff ensure each child receives the meal they have selected.”

George Spencer Academy introduced a cashless payement system to reduce the amount of money pupils were spending on their way to school on unhealthy food and drink.

By allowing parents to pay for meals online through the sQuid system, pupils were coming to school with less money in their pockets, meaning it was spent more responsibly.

As a result, the school saw an increase in canteen takings and healthier choices for pupils. What’s more, the school cites substantial cost savings and reduced admin time as additional benefits.

George Spencer’s catering manager, Tanya Flinders, commented: “Online payments has really helped us reduce our costs and the amount of time we spend counting cash; we’ve seen our takings increase by over 20 per cent.