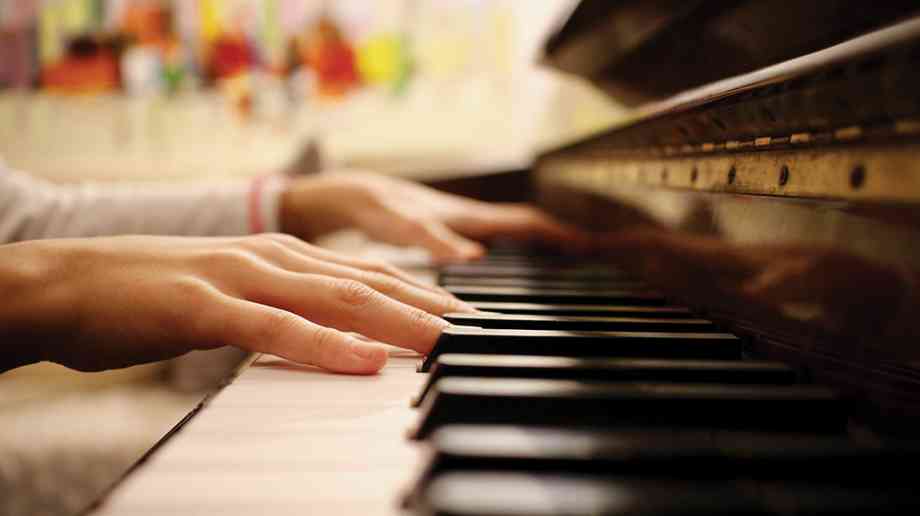 The decline of drama and the arts in schools

There have been increasing concerns that the introduction of the English Baccalaureate (Ebacc) and Progress 8 has put arts subjects at risk, with GCSE arts entries falling

A report by the Education Policy Institute (EPI), which examines entries into arts subjects at Key Stage 4 over the past decade, shows that overall the average number of arts entries per pupil has fallen since 2013.

Johns also suggests that the decline in the take-up of arts GCSEs is set to carry on declining in the coming years as provisional data relating to 2017 exam entries indicates the trend will continue.

PUPIL ATTAINMENT
Before the initial decline in 2013, pupils with high prior attainment were more likely to enter for at least one arts subject, in comparison to those with medium or low prior attainment.

However, this trend has reversed and those with medium or low prior attainment are more likely to have at least one arts entry.

The report suggests that this could be because high attaining pupils were the first to be encouraged by their schools to enter the EBacc, whereas lower attaining pupils may have been steered away from vocational qualifications in the direction of the arts.

In addition, the findings show that there is a “clear and consistent” north-south divide into the entries of arts subjects, with Southern regions showing higher entry rates than Northern. In 2016, the north‑east had a sharp drop in entries, with the proportion of pupils entering at least on arts subject ranging from 57.3 per cent in the south‑west and 47.8 per cent in the north east – a gap of 9.5 percentage points.

Financial issues, the EBacc and Progress 8 have been cited as some of the factors placing pressure on arts subjects following evidence from teachers and school leaders.

However, the report states that the extent to which these have impacted on school arts provision “depends on the precise combination of these factors within the school’s specific context”, and the extent to which school leaders “are able or willing to prioritise arts subjects under these subjects”.

The introduction of EBacc was intended to raise the quality of academic education available to pupils. Existing research suggests that these aims are being met, with pupils at schools that substantially increased their EBacc rates showing higher average attainment in GCSE English and maths and lower probabilities of leaving education after the age of 16.

Also, pupils who meet the criteria for pupil premium funding benefited the most from the change in the curriculum at these schools.

However, the EBacc element of Progress 8 is often cited as a key threat to the arts subjects as it limits the number of option subject slots that can be filled by non-EBacc subjects.

The report goes on to state, however, the Progress 8 has an “element of protection” for arts subjects because it includes three slots which can be filled by a variety of subjects including the arts. Therefore, schools which achieve high grades in arts subjects are incentivised to continue to offer them.

The publication concludes that EBacc does not “bar access” to the arts for those who take it, but it does limit the number of option subject slots that can be filled by non-Ebacc subjects, such as drama, media, and film studies.

The report indicates that pupils with high prior attainment have been affected the most as they are more likely to enter EBacc.

The EBacc initially sought to improve literacy and numeracy skills and the report states that “it may be achieving these aims, at least in schools which have made significant changes to their curriculum offer in response to the measure”.

A study of 300 schools which increased their EBacc entry rates between 2010 and 2013 found that pupils’ average attainment in GCSE English and maths increased following the curriculum changes and that pupils at these schools were also less likely to have left education after the age of 16, than peers at other schools.

However, the report says that the government needs to acknowledge that at the same time, the EBacc and Progress 8 have “brought increased pressure on arts subjects” and to “consider the impact which reduced access to the arts is likely to have both on pupils and on the creative industries more widely”.

The report predicts that “over the coming years, it will be important to monitor pupil’s access to the arts at Key Stage 4 and the impact of existing and future policy initiatives on this”.

Commenting on the report, Nick Brook, deputy general secretary of the National Association of Head Teachers (NAHT), said: “The arts are under‑valued and under threat, both from the accountability system and funding cuts.

“School leaders strive to do the right thing in the interests of the pupils in their schools, which means providing a broad and balanced curriculum. The EBacc offers too narrow a vision of academic excellence and disregards the importance of creative subjects that many employers value highly.

“The EBacc is not suitable for all, and the obsession with it will mean that children who would benefit from an arts or technical education will miss out. School leaders know the value of arts subjects - every day they see first-hand the difference it can make to children”.