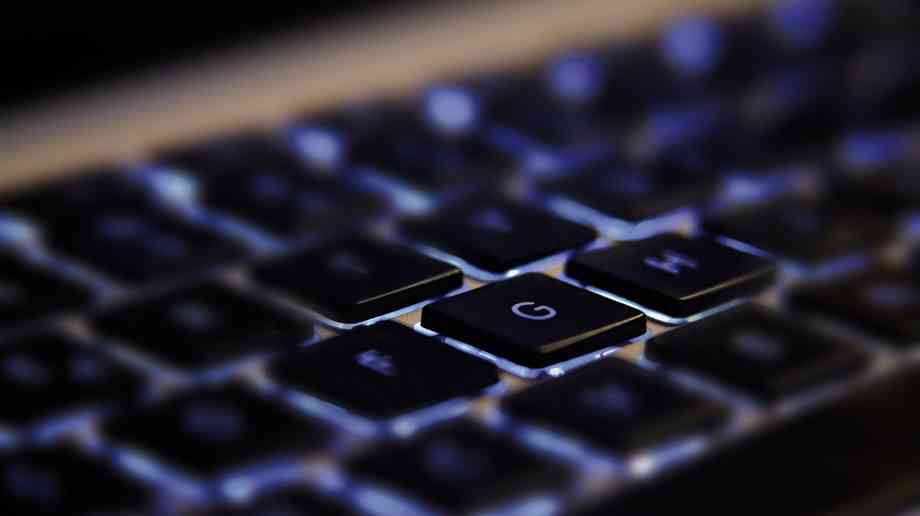 Practical assessments in computer science will no longer go towards pupils' GCSE grades from this summer or next, following concerns of malpractice. Education Business looks into the factors that lead to this decision

The grades received from practical assessments in computer science will not go towards pupils' GCSE grades from this summer or next, Ofqual announced at the start of the year. This comes following concerns that malpractice was occurring in the subject, including plagiarism.

It was deemed so serious a problem that Ofqual said it would be impossible for exam boards to ensure that grades awarded would fairly reflect ability. In November, Ofqual launched a consultation to get views of alternative assessments, and after receiving over 2,500 responses, came to this decision.

Pupils are supposed to complete a practical computer science project under strictly controlled conditions, which would make up 20 per cent of the GCSE grade. A practical assessment was put in place in addition to the exam to enable pupils to demonstrate their skills in a more ‘real-life’ context.

However, the exams’ watchdog had gained evidence that tasks and solutions were available on online forums and collaborative programming sites, which is contrary to exam board rules.

Some sites were viewed thousands of times and it is difficult to know how many pupils may have gained an unfair advantage.

More than two thirds of respondents (70 per cent) to Ofqual’s consultation agreed that the qualification’s non-exam assessment had shortcomings and most (75 per cent) thought changes should be made. However, views on what action to take were mixed, with no consensus either for or against Ofqual’s suggestions.

Ofqual said in its statement that if they did not make the change to the practical assessments and the results this summer were felt to be unfair as a result, they would not be able to address the issue.

Ofqual have stressed that the practical assessment is still an important part of the course and contributes to student learning and progress, so all schools should continue with it. But more than half (54 per cent) of respondents disagreed with doing the assessment if it does not count towards the GCSE grade.

Sally Collier, Ofqual Chief Executive, commented: “A clear majority of respondents agree that there are currently shortcomings with the non-exam assessment that could unfairly advantage some students.

“While the tasks themselves will no longer contribute to students’ grades, we strongly believe that learning about a high-level programming language and having the opportunity to show how it can be used to solve problems is hugely important. We believe these changes will make the qualification as fair as it can be for all students.”

PENALTIES
The investigation into the matter of malpractice in computer science GCSEs was heightened by the fact that the subject received the largest number of exam penalties issued to staff and students last year.

Overall, the number of penalties for malpractice issued to school and college staff has risen by 149 per cent between 2016 and 2017, according to Ofqual data.

Plagiarism was the second largest category of student malpractice (after unauthorised materials), and accounted for 17 per cent of penalties. The vast majority of these (86 per cent) were in computing. Mathematics and computing combined account for over a third of all student malpractice penalties in 2017.

For staff malpractice, computing was also the subject with the largest number of penalties.

It was discovered in April 2016 that some textbooks included partial answers that were similar, or even the same, to some test answers in the exams.

The fine also related to the fact that OCR had not reported suspected malpractice in its tests, and that they gave incorrect guidance about the level of supervision needed during the exams.

The exam board however insisted the errors had no impact on exam results but has apologised.

GOING FORWARDS
These changes to the exam assessments affect this year and next year’s GCSEs. From 2020 onwards, Ofqual is yet to decide on arrangements, saying they want to “make sure we take the right decision for the future”.