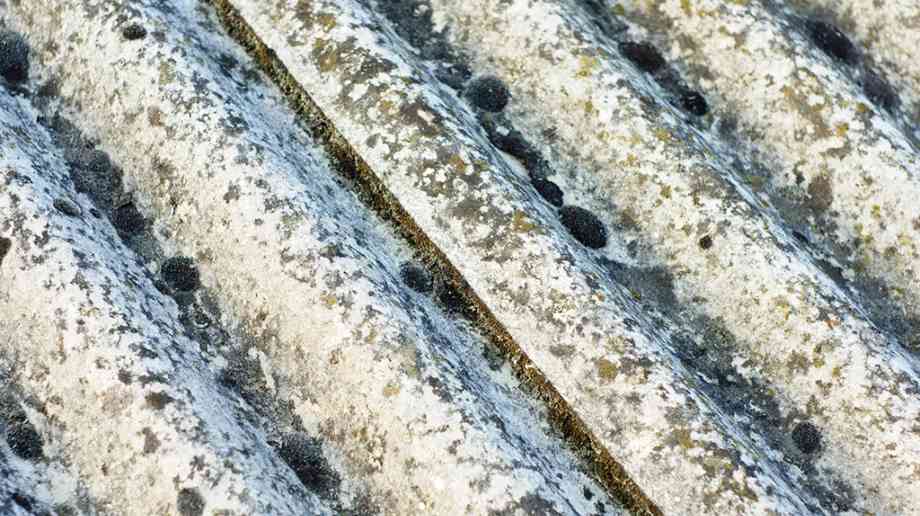 There is a legal requirement to manage asbestos to ensure people are safe from it. So in 2017, is this regulation being observed? Paul Beaumont, CEO of the Independent Asbestos Training Providers (IATP) examines the current situation

In 2016, the IATP wrote a feature for Education Business magazine, highlighting the dangers of asbestos in schools. Today, one year on, where are we? Asbestos is still there, it hasn’t all gone away, after all, it has only been 12 months since our last write up. Some may have been removed, some may have been identified and hopefully, a lot more is now being managed, but on the grand scheme of things, are we really that much further on today?

I am sure that we would all agree that our schools are places where our children go to learn, to experience life, to grow in to healthy, educated adults. It would surely be difficult to understand therefore that in 2017, that our children’s health could be being put at risk at school. Especially given that we know what we know and know what’s required. Well the truth is, many still are at risk, some at great risk.

Sources from the Joint Union Asbestos Committee (JUAC) identify that around 85 per cent of the schools in the UK still contain asbestos. Materials such as, walls panelling, doors, ceilings, roofs, can and often do contain one of the most potentially hazardous building materials used in modern times.

Admittedly, some asbestos is hidden away in parts of buildings never really frequented by children or staff, some materials are genuinely of low risk, however there is a lot that isn’t, and its these materials we need to be dealing with as a matter of urgency.

Doors lined with asbestos, ceiling made with asbestos panels, walls constructed of Asbestos Insulating Board (AIB). As schools get older, they deteriorate. With this, these asbestos materials also get damaged through interaction, age, and water ingress.They need care and repair and in many cases, it needs removing.

As detailed in our last feature, there is a legal requirement to manage asbestos (Regulation 4 of CAR 2012) to ensure people are safe from it. So in 2017, is this legal requirement being observed? It would only be fair to say that there are schools who are doing this, but there are also many who aren’t. This may be down to budgets, priorities, or in some cases, they just don’t know they need to.

The most recent figures have identified that since 1980, 319 teachers, 205 of them since 2001, have died from Mesothelioma, a disease attributed to, and only known to be caused by exposure to asbestos. We don’t know about our children, there are no clear records of their exposure or those who develop health issues in later life. As we know, asbestos exposure takes time to manifest into a disease, decades go by following exposure before any type of disease relating to asbestos exposure is identified, we need to protect them now.

The question that must be asked remains, what are we doing about asbestos in schools? The answer is lengthy and unclear. In 2016, the national media was awash with stories of asbestos in the Houses of

Parliament, there was talk of relocating MPs due to the hazardous environment that they were required to work in. Asbestos remedial costs coming in at potentially millions of pounds, indeed there was an immediate call to action to protect those who work and attend the Palace of Westminster.

Now far be it from us to say that MPs shouldn’t be safe, they do after all run the country, but are they any more important than our children? Surely our children, their teachers and those who work in the school environment should be given the same respect and care, they too have the same requirement, as safe place to attend. Our children are after all our future.

TIME TO DEAL WITH THE PROBLEM

A report released by JUAC, entitled ‘Why unsafe asbestos may still be in our schools in 2050’ (October 2017), stated that at the current rate of funding for asbestos remediation/removal, CLASP school buildings could still be in use by 2050 and that is just the CLASP buildings.

So what of the other school building that contain asbestos, how long before these are correctly and finally dealt with?

In March 2017, the Sunderland Echo reported an incident at a local school that resulted in pupils having to be ‘hosed down’, they were put through a decontamination wagon, this due to a potential release of asbestos caused by high winds affecting the structure of the school. I’m sure that some of the children found the experience exciting, or at least viewed it as something different, but the incident highlights the risks that are still present in our schools in 2017. Is this how children should be experiencing school? Again, we expect our children to be safe, our teachers and staff should be in a working environment that is fit for purpose.

In 2012, the All Party Parliamentary Group on Occupational Health and Safety called for the phased removal of all dangerous forms of asbestos from public buildings, including schools, this to be completed by 2028.

Is this a reasonable request, more to the point, is it a realist goal? When we consider that asbestos is often integrated into the fabric of a school building, it is probably easier to demolish a school than it is to remove the asbestos from the buildings.

This requires massive funding, new schools, temporary teaching accommodation while the works are carried out and it need commitment.

If we cannot fund the management of asbestos in schools, where will the money come from to accomplish this eradication?

There are options, the main one being to seek funding through Private Finance Initiatives (PFIs), however recently these have been under scrutiny.

The National Audit Office believe that PFIs do not give taxpayers
value for money and that stricter criteria needs to be followed in commissioning and proceeding with them. How else then is money to be raised to remove, or at least reduce the amount of asbestos in our schools.

As a step forward, the IATP working with JUAC and the Modern Governor have created a free to access online information course, www.moderngovernor.com/asbestos. The aim of the presentation was to provide ‘free to access’ information to school staff regarding what is required to correctly identify and manage asbestos in the school environment.

This presentation has been widely accepted and accessed, this shows that there is a need for information and an understanding. Other organisations are also providing information through social media, blogs, and so on.

Teaching Trade Union are offering information through articles and publications. Events are being hosted nationally by these Trade Unions, along with publications such as the Hazards Magazine regularly presenting editorial on asbestos as well as hosting events to advise their readers and members of the requirements and of the risk from asbestos.