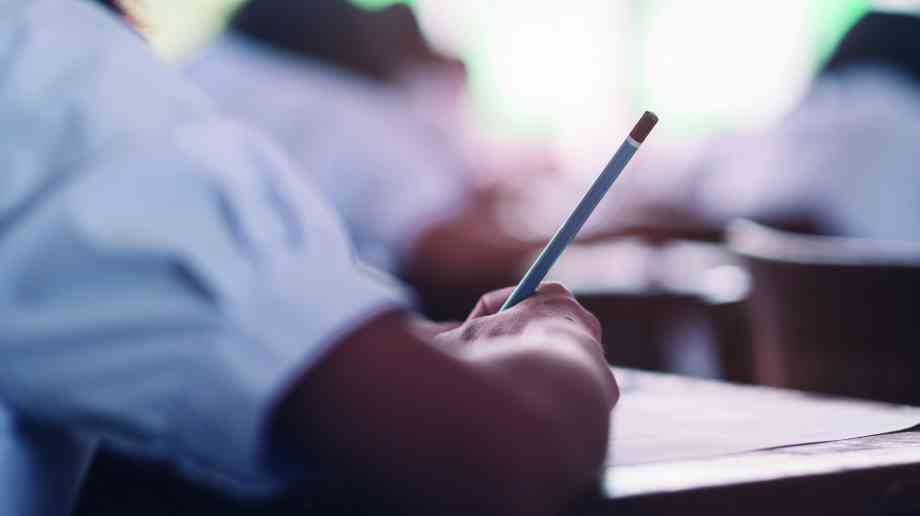 The Scottish Government has said that schools will re-open full-time from 11 August, following scientific evidence that it is safe to do so, and has published new guidance to support schools plan.

The guidance shows the measures to minimise the risks of COVID-19 transmission through the application of a number of infection mitigation measures.

Every school will carry out a risk assessment and put in place enhanced hygiene and cleaning arrangements.

In line with scientific advice received from the COVID-19 Advisory Sub-Group on Education and Children’s Issues, primary pupils will not need to physically distance from each other.

The scientific advice also makes clear that distancing is not required for a safe return to secondary schools. However, as an additional precautionary measure, the guidance says that where possible secondary schools should take practical, proportionate steps to encourage distancing between young people, particularly in the senior phase, provided it does not introduce capacity constraints. This goes beyond the requirements of the scientific advice, and represents an additional measure to minimise risk.

School staff will need to physically distance from each other and, where possible, from children and young people who are not part of the same household. For the majority of staff in schools, personal protective equipment will not be necessary, but guidelines make clear the exceptions to this position.

In addition to Test and Protect – Scotland’s test, trace, isolate, support strategy – a surveillance programme is being developed for schools, where regular testing and survey data will identify symptoms and infections in the school population. This will allow regular reporting on incidences of infection and inform the ongoing development of guidance for schools.

Education Secretary John Swinney said: “I am pleased that scientific advice and progress in suppressing the virus has allowed us to decide that it is safe for children, young people and staff to return to school full-time.

“We have been clear that the return to school is not a return to normal. The virus remains a threat and schools will feel different for both pupils and staff.

“However, the scientific evidence suggests that the prevalence of the virus among young people is much lower than among the older population, and that young people are less likely to transmit it.

“This guidance we have published clearly sets out the approach that must be taken, including a number of specific risk-mitigation measures that will need to be introduced in all schools in order that they provide a safe environment for staff and pupils."

An additional £30 million will be allocated to local authorities to bring in even more additional teachers, building on the £45 million already announced. This £75 million will be enough to recruit approximately 1,400 extra teachers to support education recovery and accelerate progress in achieving excellence and equity for Scotland’s children.

On top of £20 million initial funding, a further £30 million will be made available as part of a £50 million education recovery fund for councils. This will support cleaning, facilities management, school transport and other practical issues that are critical to ensuring a safe return to schools.

Careers advice for young people with vision impairment is a postcode lottery, research from Thomas Pocklington Trust and Vision Impairment Centre for Teaching and Research has revealed.

The Education Secretary for Scotland John Swinney has said on twitter that he will "address" the anger over Scottish SQA exam results on Tuesday.