LGA raises concerns over use of Soft Drinks Levy cash 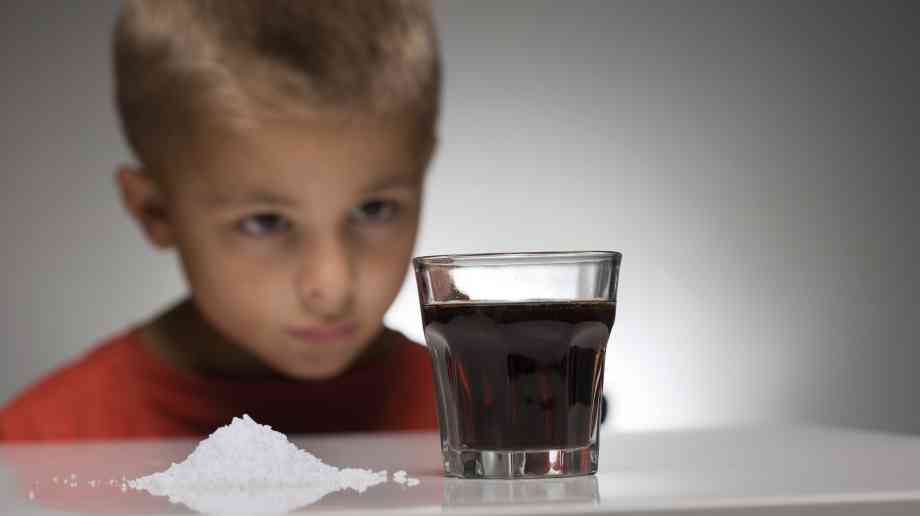 Councils have expressed concern that money earmarked for boosting physical activity and healthy eating in schools is not diverted to plug gaps in education funding.

The Local Government Association, which represents more than 370 councils in England and Wales, has raised concerns that money due to be raised from the soft drinks levy is being used to shore up a shortfall in school budgets.

In February, the previous Government announced that the £415 million levy money would be invested in facilities to support sports, after-school activities and promoting healthy eating, as part of a healthy pupils capital programme.

Last week, the Department for Education announced that £315 million from this will now be diverted to addressing school funding shortages, leaving just £100 million to fund the original intentions of the levy.

Local government leaders said this will be a setback for tackling obesity and could derail the previous Government’s childhood obesity plan, in which the levy was a key part. Councils should be given a key role in overseeing how schools spend the money raised by the levy, says the LGA.

“It is vital that the soft drinks levy, which marked a significant step in the fight against obesity, is protected.

“Government needs to find genuinely new money to meets its new school funding commitments. It is perverse and counterproductive to simply shift this money around, particularly at the expense of children’s health.

“We were supportive of the previous Government’s announcement of a soft drinks levy. But we now have grave concerns that the Government is hijacking this money to plug funding shortages elsewhere. It calls into question the original purpose of the levy.”

The Soft Drinks Levy applies to the production and importation of soft drinks containing added sugar.