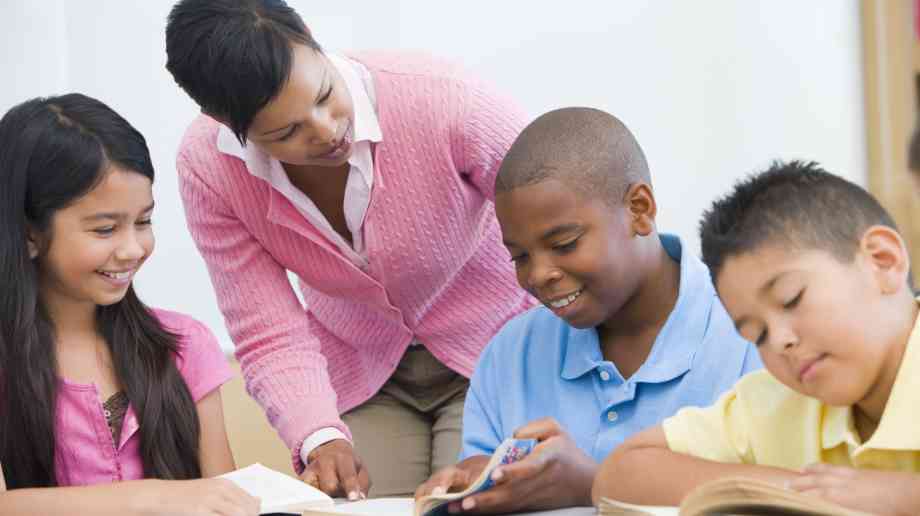 Almost a quarter of secondary school teachers have taken on private tuition outside school in the past two years, according to new polling published by the Sutton Trust.

The survey of 1,678 teachers, conducted by the National Foundation for Educational Research (NFER) found that two-thirds of the teachers who had tutored had done so after direct contact from parents. A much smaller proportion had tutored through an agency, or a non-profit organisation.

In Private Tuition 2019, the Sutton Trust’s annual barometer of how prevalent private tuition is in England and Wales,  Ipsos MORI polled 2,809 11-16-year olds in England and Wales. The data finds that finds that 27% of 11-16 year olds say they have had tuition, up from 18% when the survey first began in 2005. This figure rises to 41% in London (up from 34% in 2005), where young people are more likely to say they have had private tuition than in any other region of England.

However, students who receive private tuition disproportionately come from better-off backgrounds. Those from ‘high affluence’ households are more likely than those from low affluence households to have received such tuition at some point (34% and 20%, respectively).

The Education Endowment Foundation (EEF), the Sutton Trust’s sister charity, has identified one-to-one and small group tuition as a very cost-effective way to boost attainment. To level the playing field outside the classroom, schools should consider prioritising one-to-one and small group tuition in their Pupil Premium spending. The government should also look at ways of funding access to such tuition sustainably, for example through a voucher scheme.

The Trust would also like to see more private tuition agencies provide a certain proportion of their tuition to disadvantaged pupils for free, as well as an expansion of non-profit tuition programmes that connect tutors with disadvantaged schools. Agencies like Tutorfair, MyTutor and Tutor Trust operate innovative models in this area.

“Private tuition is widespread. 27% of teenagers have been tutored rising to 41% in London. A quarter of teachers have provided tutoring.

“With costs of at least £25 per session, many parents can’t afford it. The government should look at introducing a means-tested voucher scheme to enable lower income families to provide tuition for their children.

“Schools should also consider the implications of teachers offering paid tuition outside of lessons and how this is promoted in school.”