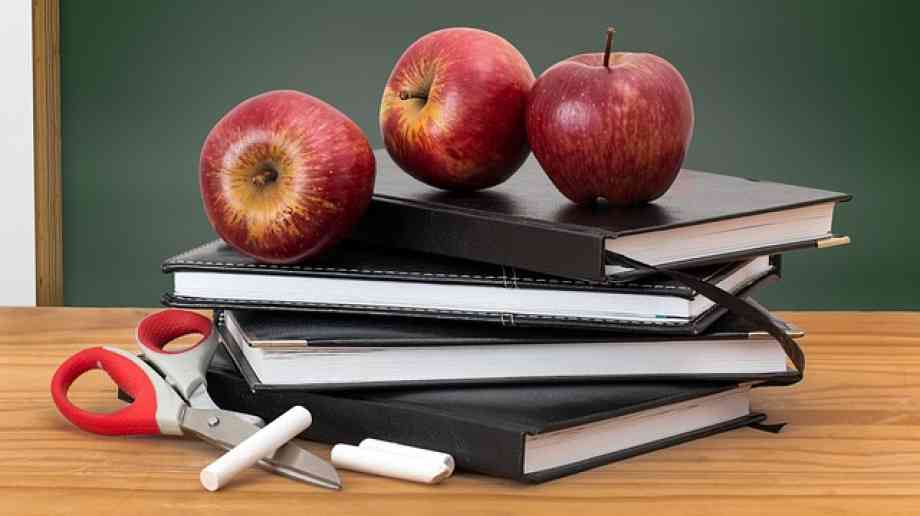 The Sutton Trust is calling for changes to the admissions process that include prioritising disadvantaged pupils where schools are oversubscribed.

Research published by the Trust shows that the proportion of disadvantaged pupils at the top performing schools in Scotland and Wales is around half that of the average school.

The report includes analysis of state secondary schools in Scotland and Wales by researchers from the National Foundation for Educational Research (NFER) , and builds on earlier research by the Sutton Trust.

This research looks at high performing comprehensive schools in England and how socially representative they are. Despite having different admissions systems, the proportion of disadvantaged pupils at the best schools in all three nations is around half of the average school, showing that their intakes are substantially different from the norm.

In England and Wales, around half of the disadvantage gap is due to these top performing schools being in more affluent neighbourhoods, while the rest is attributed to accepting lower rates of disadvantaged pupils than their catchment areas. However, while the best Scottish schools are equally as unrepresentative as those in England and Wales, this is almost entirely because they’re located in more affluent neighbourhoods, and not down to social selectivity within their catchment areas.

• While the social backgrounds of pupils in Scottish schools tend to reflect the local area, the top performing schools are in more affluent neighbourhoods. According to the research, around four out of five top performing comprehensives are ranked in the 40% most affluent areas of the country.

• Three-quarters of schools in the top 40 take fewer disadvantaged pupils than live in their catchment area, with over almost half (45%) having a gap of five percentage points or more.

• Top faith schools admit a proportion of disadvantaged pupils just over half of the rate living in their catchment areas (11.4% v 21.1%), a gap of almost ten percentage points.

• Welsh language schools, top performing or otherwise, have on average a lower proportion of disadvantaged pupils (10.3%), than bilingual (13.7%) and English language (21.2%) schools. Top Welsh language schools also have a lower average proportion of disadvantaged pupils compared to their catchment areas, with a gap of 6 percentage points, compared to 3.5 for English schools, and less than 1 for bilingual schools.

Earlier research by the Sutton Trust found that in England, the 500 non-selective state schools where pupils are most likely to get five good GCSEs take just over half the proportion of disadvantaged pupils taken by the average state school (9.4% vs 17.2%) – and lead to a £45,700 house price premium.

While about half of this gap can be explained by schools serving catchment areas with lower numbers of disadvantaged pupils, the other half is likely to be down to social selection.

To improve access to the best schools in Scotland, England and Wales, the Sutton Trust would like to see changes to the admissions process that include prioritising disadvantaged pupils where schools are oversubscribed.

The report also recommends that local authorities, particularly in urban areas, should consider a system with fewer incentives for middle class parents to buy homes in the catchment areas of top schools. Allocating a proportion of places randomly – say half, through a ballot system – could form a central part of this.

“Getting a place at a good school is key to getting on in life. Yet the bottom line is that in Britain your chances of doing that depends on your parents’ income and whether they can afford to live in an affluent area.

“This is why we want to see more use of ballots – where a proportion of places is allocated randomly – as well as a focus on improving the quality of teaching in all schools, particularly those in the most disadvantaged areas.”

“Our findings show that top performing schools in each nation have much lower rates of disadvantage compared to the average rate nationally. This matters as pupils admitted to these schools achieve the highest attainment outcomes, which enable them to access the best universities and potentially achieve the top labour market outcomes.

“In the interests of promoting greater social mobility, more needs to be done in these countries to increase the socio-economic diversity of the intakes of top performing schools.”

Formed in 1997, The Sutton Trust is dedicated to improving social mobility through education. It has published over 200 research studies and funded and evaluated programmes that have helped young people from early years through to access to the professions.