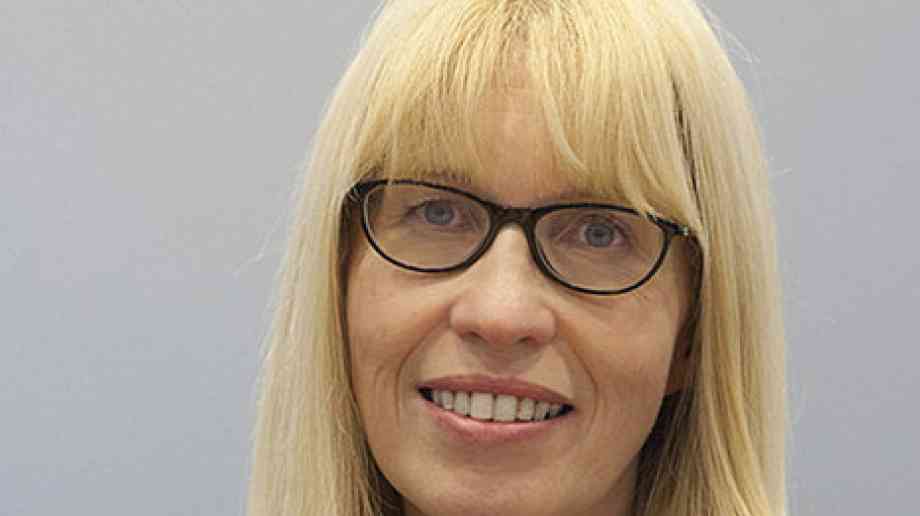 Sally Collier, the head of exam regulator Ofqual, has resigned over the issues caused by this year’s exams which has caused widespread problems for schools and universities.

Collier, who has publicly avoided attention since the exam results were released, oversaw the development of the flawed exams algorithm that was scrapped after it downgraded nearly 40 per cent of A-level grades over fears of grade inflation.

Ofqual said she would be replaced temporarily by her predecessor, Dame Glenys Stacey, with additional support from the Ofsted chief inspector, Amanda Spielman, who previously chaired Ofqual. Roger Taylor, the current chair of the exam regulator who has done most of the public appearances, remains in his role.

Collier had been due to give evidence to the Education Select Committee over the exams fiasco, and Robert Halfon, the MP who chairs the committee, has said that she should still give evidence to MPs, as ‘the public, parents and pupils need to know the truth of what happened and why’.

The government was forced to apologise for the fiasco that resulted in disadvantaged students being worst hit by downgrades, while private school pupils’ results were boosted under the algorithm. Education Secretary Gavin Williamson has provided conflicting accounts of support, first refusing to back Collier, before later admitting that Ofqual was responsible for the climbdown for which he originally took credit and that the organisation had his ‘full confidence’.

A statement from Ofqual said: “The chief regulator, Sally Collier, has decided that the next stage of the awarding process would be better overseen by new leadership. The Ofqual board supports Sally in this decision, and thanks her for her leadership and service over the past four years, which has included overseeing the successful introduction of an entirely new set of GCSEs and A levels, and a new grading system.”

On her resignation, Geoff Barton, the general secretary of the Association of School and College Leaders, said: “We have worked well with her, and found her to be a highly intelligent, principled, and thoughtful person. This move follows the failure of the statistical model that led to this year’s grading fiasco, but the fault is not hers alone. Ministers have questions to answer over the extent to which they scrutinised and challenged the methodology and reliability of the statistical model, particularly given the enormity of the task and the importance of getting it right.

“Schools and colleges put their trust in the government over this matter, dutifully followed the processes advised by Ofqual, and now feel badly let down by the ensuing debacle. They deserve some answers and so do their students. We have written to [Williamson] to formally request that he commission an immediate independent review to rapidly establish what happened and what went wrong. We believe that public confidence has been so badly damaged that full transparency is essential.”