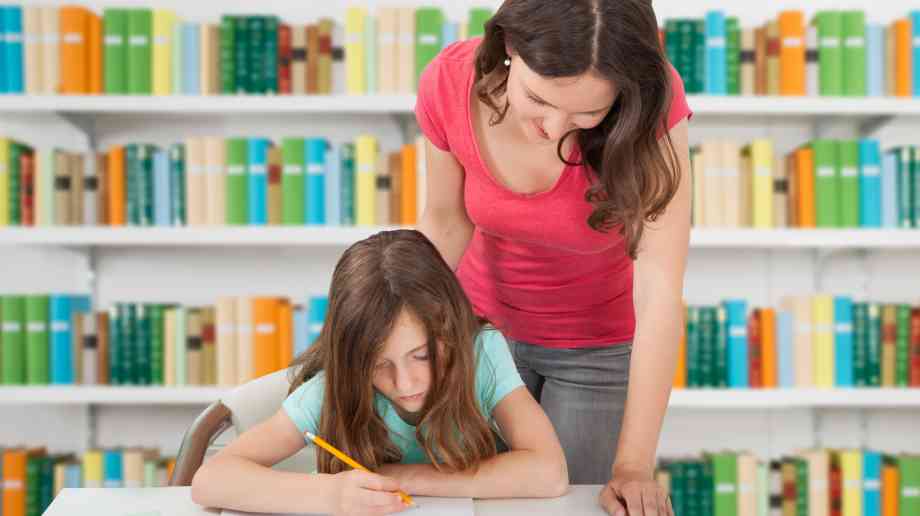 The impact of the Covid-19 pandemic has resulted in a surge of teacher training applications, according to a new report published  by the National Foundation for Educational Research (NFER).

The report analyses the latest UCAS data, showing the number of accepted offers to primary and secondary courses is 14 and 20 per cent higher, respectively, in 2020/21 compared to 2019/20. The data shows considerable regional variation in the number of accepted offers, with the largest increases in the West Midlands, London and the North West, which may reflect local differences in economic conditions.

The latest data suggests no year-to-year differences in accepted offers based on gender, although the number of new accepted offers between March and August is 54 per cent higher than in 2019 for those aged 21 and under, compared to only 22 per cent higher for those aged 40 and over. This could reflect the impact of Covid-19 on the labour market being greater for younger workers.

Based on analysis of ITT Census data, the DfE’s Teacher Supply Model and UCAS data, it is estimated that despite the increase in applications in 2020/21, the under-recruitment gaps in some shortage subjects are unlikely to fully close this year, compared to the DfE’s recruitment targets.

The report determines that while some gaps may close to some extent, recruitment to ITT is likely to remain below target this year in five subjects (physics, chemistry, mathematics, design and technology and MFL). However, after accounting for the effect of higher teacher retention in 2020/21, the recruitment gaps in mathematics, chemistry and MFL may close completely.

In contrast, subjects that met or exceeded their targets in 2019/20 (including history, geography, English, and PE), are likely to increase further above the target and be substantially higher than demand.

The full extent to which teacher supply gaps will be able to close as a result of higher recruitment and retention, will depend on two key factors: schools continuing to offer school-based training placements, alongside ensuring this year’s trainees stay in the profession when the economy recovers (something that has not happened after previous recessions [5]).

There is particular concern raised that some schools are reducing or withdrawing placement offers due to the impact of Covid-19. Based on a nationally-representative survey of school leaders [6], eleven per cent of primary schools and six per cent of secondary schools planned to withdraw from offering placements due to the pandemic, and seven and eleven per cent planned to reduce placements.

Overall, the impact of Covid-19 was to reduce the number of primary placements by 20 per cent, and by seven per cent for secondaries. There were no significant differences by academy status, region, Ofsted rating or the distance to the school’s nearest ITT provider. However, schools with the most disadvantaged pupils reported a larger average reduction in capacity due to Covid-19, compared to other schools.

Jack Worth, Report Author and Lead Economist at NFER, said: “The recent increase in teacher training applications is welcome in the context of the teacher supply challenge and promises to close some of the gaps in ITT recruitment that have grown recently. However, fewer school-based placements created a bottleneck in the system that risked limiting the number of trainees being trained.

“The Government has responded with school guidance and flexibilities to the ITT requirements that have helped to ease the situation, and ITT providers have factored in placement capacity when making offers. The system therefore looks likely to be able to train an increased number of trainees in 2020/21 and significantly close several persistent recruitment gaps.

“However, the squeeze on placement capacity has highlighted a vulnerability that could continue to impact the ITT sector and the number of trainees the system is able to accept, with applications to teacher training likely to be high again next year. Mentor capacity in schools is likely to be a key potential limiting factor, particularly with the national roll-out of the Early Career Framework in September 2021.”