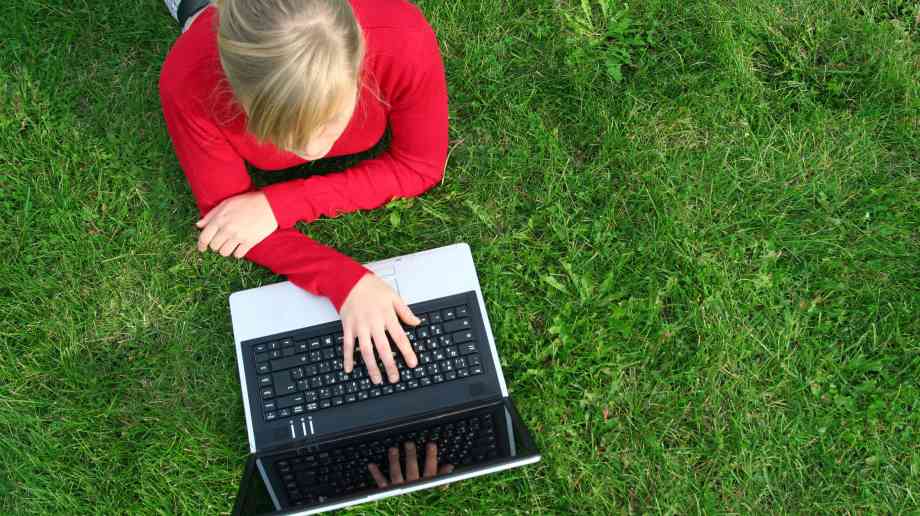 More than half (53%) of Brits now believe that learning coding in school is just as important as learning a foreign language, such as French or Spanish.

This is according to research from edtech company SAM Labs in association with YouGov, which got responses from over 2,000 UK adults.

The study also looked into how they compared coding lessons to other school subjects, in light of how useful they would be to future career prospects. The results showed that 1 in 3 believe that coding is just as important, or more important, than learning maths or English. 56% believe that coding is more important than ancient languages such as Latin, and Most UK adults (53%) now agree that learning coding is just as important for future career prospects as learning a modern language

Having coding sit as a core part of the school curriculum is particularly important as 1 in 3 Brits now believe that most jobs in the future will require all applicants to have a basic understanding of coding.

49% of UK adults believe that all kids should be taught at least some mandatory basic coding before they leave school.

Kids should also be taught basic coding, and the logic behind it, from a young age. However the research found that just 3% have received lessons in coding before leaving primary school.

As well as 1 in 3 believing that most jobs of the future will depend on coding, 54% of Brits said that they believed that mandatory coding lessons in school would be good for the future of the UK economy.

Meanwhile, 29% worry that schools currently do not have the resources that they might need to teach coding lessons properly.