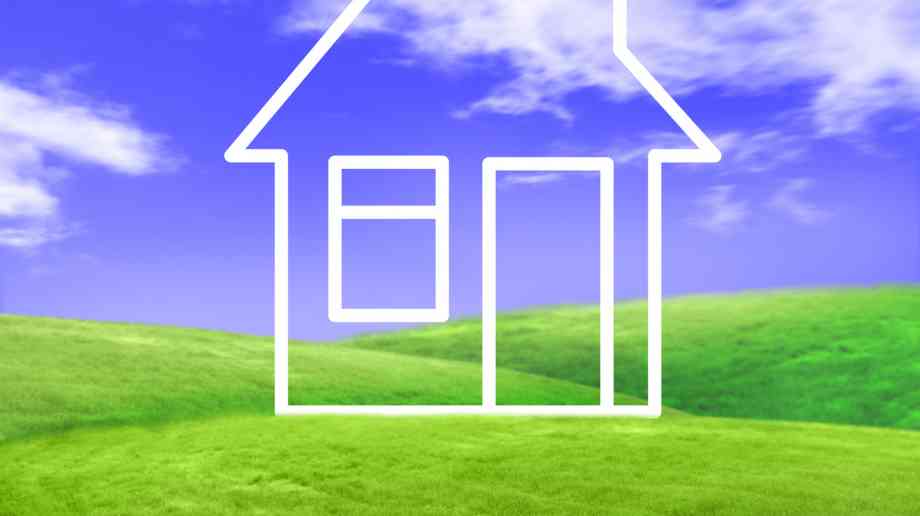 As part of the government's ten point plan to make the UK greener, £1 billion has been earmarked to make homes and public sector buildings, including schools, greener. This will cut bills and carbon emissions from schools, as part of the Public Sector Decarbonisation Scheme.

Covering clean energy, transport, nature and innovative technologies, the government's ten year plan is to get the UK towards its net zero goal by 2050.

Let’s Go Zero, the new national schools campaign launched last week, welcomes the government’s inclusion of schools in their 10-point green plan to net zero but calls for a clearer road map of how the government will fund the vital carbon reductions.

“While the spotlight on schools is welcome, we call on the government to scale up their ambition and the detail of the plans.  Making all our schools warmer and greener is much needed and will  deliver significant benefits for our children and communities, but  today’s announcement does not give us the plans, policies or funds for schools to play their part in reaching zero carbon,” says Alex Green, Schools Manager for the Let’s Go Zero campaign which is being spearheaded by climate solutions charity, Ashden.

Ashden, which has been working with schools on sustainability plans for over a decade, point out that for all education buildings alone in England to be net zero by 2030 will cost at least a predicted £23.37 billion – that is nearly 5 times the amount announced to fund the whole of the UK’s journey to net zero carbon.

In June, the UK government announced £1bn funding for 50 major school new building projects in England but with 24,000 schools in England that’s just 0.2 percent of schools. The money available for repairs was even lower at just £560m committed to by the UK government when in fact billions are needed, says Alex Green.

Let’s Go Zero will be working with the education sector to support setting interim targets for new low-carbon builds but, as 72 per cent of current school buildings in the UK are expected to still be in use in 2050, the big opportunity for carbon reduction has to sit with retrofitting the existing building stock, as well as reducing emissions from people travelling to schools , and other indirect emissions such as from food and procurement.