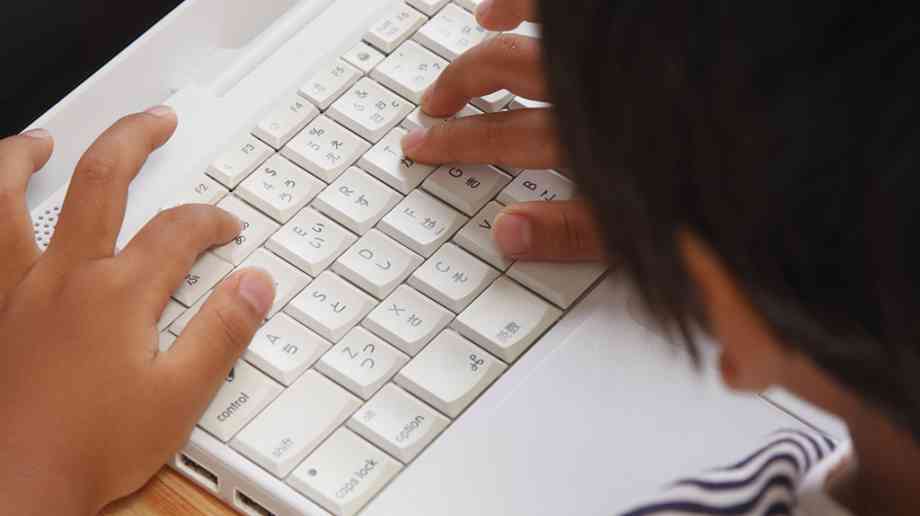 BCS has published The Roehampton Annual Computing Education report, which finds a low uptake of Computer Science at GCSE and A-Level

The report analyses the uptake of computing / computer science qualifications at GCSE and A-level by looking at the schools that offered the qualifications and the students sitting them in 2017.

Although numbers taking the subject continue to rise, the report finds that relatively few students choose to take the Computer Science (CS) - at GCSE, only 11.9%, and at A level, just 2.7%.

Girls continue to be heavily underrepresented. In 25 local authorities, all the CS entries come from boys. At GCSE 20% of entries are from female students (1 in 5) and only 10% (1 in 10) at A-level, even though girls do better than boys at GCSE.

“Overall, these findings suggest that we now must rise to the challenge of encouraging (or perhaps allowing) more students to have a go at CS, learning from the good practice in schools, local authorities and trusts that are already succeeding here. This issue is particularly acute at A level, where less than 15% of colleges or sixth forms have cohorts that the DfE would regard as viable.”

The authors of the report said they welcomed the introduction of computer science into the curriculum but they now believe ICT should be retained as an alternative.

"The government's refusal to renew GCSE and A-level IT, against the will of the teaching community, is making computing more exclusive," says Peter Kemp from the University of Roehampton.

"The overemphasis on computer science seems likely to lead to fewer students, particularly girls, studying any digital qualification at school. I think it's time to rebalance what's on offer."