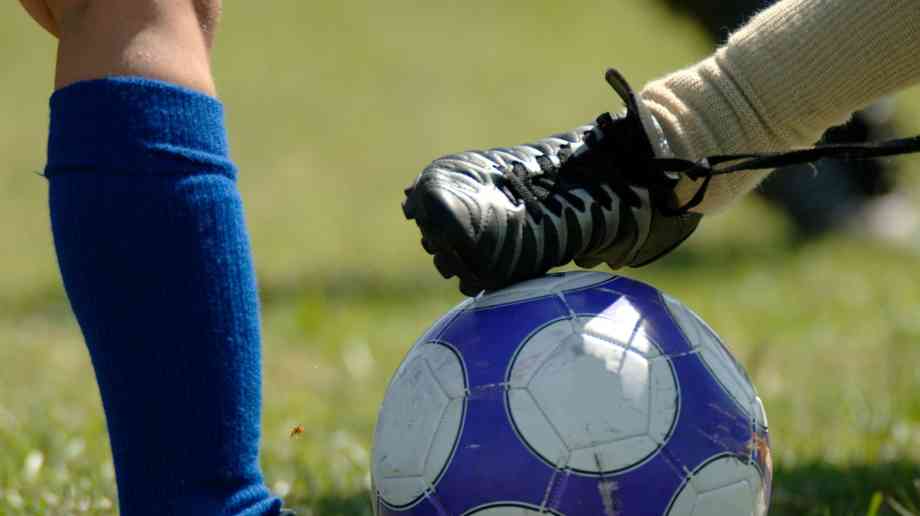 The Active Lives Children and Young People Survey covering the 2019/20 academic year, show 44.9% of children and young people (3.2 million) met the Chief Medical Officer guidelines of taking part in sport and physical activity for an average of 60 minutes or more a day.

The survey showed activity levels were increasing during the autumn term (2019) and the overall drop over the academic year was due to disruption caused by the storms in the spring term and the impact of the pandemic across the summer term.

In the summer term, when some schools started to open again for more pupils in key year groups, the number of children and young people physically active fell by more than 100,000 (down 2.3% compared to the same period 12 months ago).

The numbers show children and young people were generally successful in adapting their habits to include new forms of exercise, however the types of activity they were able to do changed drastically.

Not surprisingly, sporting activities (which include team sports and swimming) were hardest hit, down 16% with just over 1 million fewer children and young people taking part, whilst the biggest gains were found in walking, cycling and fitness.

The lack of available choice also led to a significant drop in the physical literacy of our children and young people – which is made up of four elements: motivation (measured through enjoyment), confidence, competence plus knowledge and understanding. This means that, while in the short-term activity levels could largely be maintained, it’s possible there could be long-term consequences about how children feel about sport and activity.

It also highlights the importance of ensuring sport and physical activity in and outside of school is back up and running as soon as it’s safe to do so.

The report also shows the restrictions, while impacting everyone, hit certain social groups harder than others with those from Black and Asian backgrounds were more impacted than those who are White.

The London Schools Pollution Helpdesk is a free to use service for all London schools for advice, alongside a website which will be a source of information on air pollution.

According to an interim report from Renaissance, all year groups in England have experienced a learning loss in reading, ranging from 1.6 months to two months.

Ofsted has updated its guidance to say it will pause its remote monitoring inspections for the week beginning March 8 when schools open for all pupils.

Funding for disadvantaged learners to double in Wales

Wales’s Pupil Development Grant Access scheme will be doubled to cover additional year groups and will be extended to allow the purchasing of laptops and tablets.

Sometimes, writing is the only means of communication, especially during these turbulent times.