Wellbeing support and tutoring wanted by parents as catch up measures 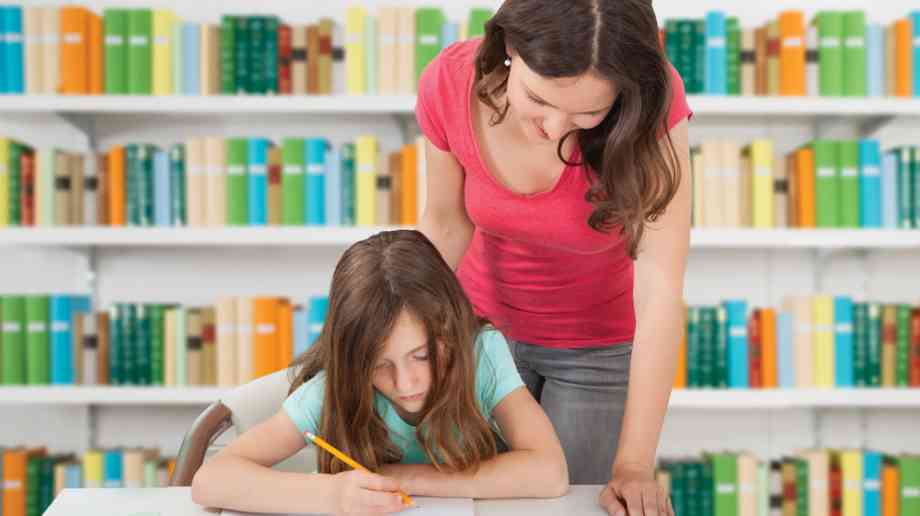 Parents want increased wellbeing support and additional tutoring sessions to help their children catch up on education, according to a poll by Ipsos MORI.

In Ipsos MORI’s latest KnowledgePanel poll, the most preferred options for catching up on lost learning are to receive increased wellbeing support (56%) and additional tutoring sessions outside of school hours (55%). Although these two options are the top priorities for all groups, there are some differences of emphasis by income level. Parents from lower income households place more well-being support as their number one choice, while for higher income parents it is additional tutoring.

Two in five (41%) parents would prefer shorter school holidays for all students in order to catch up on any missed schooling while 37% would like their children to attend summer school sessions.

Around 1 in 5 would like to see the current school year repeated (17%) or have longer school days for all students (21%) in order to make up for time lost due to the coronavirus, and around 1 in 4 (27%) would prefer shorter half-term holidays (27%).

Regarding home learning, two-thirds (67%) of home-schooling parents say learning at home went very or fairly well for their children over the latest lockdown, but 31% disagree.

Parents living in the highest areas of deprivation are most likely to have struggled with home-schooling, with around four in 10 (39%) of those living in the two most deprived quintiles according to the Index of Multiple Deprivation saying home-schooling has not gone well, compared with 26% in the two of the least deprived quintiles. Similarly, home-schooling parents with an annual household income of £75,000 or more were most likely to say it had gone well, at 78%.

Kelly Beaver, Managing Director of Public Affairs  at Ipsos MORI, says: "It's clear that while many parents have done their best with home-schooling during the latest lockdown, it’s been a challenge for a significant proportion, especially those living in more deprived areas.  It’s also clear that parents are thinking about their children’s mental and emotional well-being as well as the impact on their learning, with more support for well-being and extra tutoring tailored for those who are behind their top two priorities for catching up on what was lost during the pandemic.