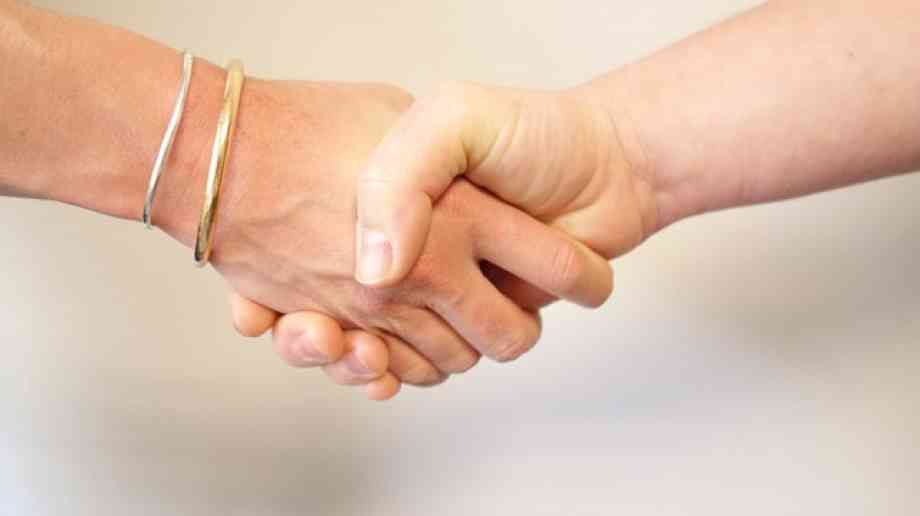 This follows the retirement of Martin Thompson, who has been with the organisation for over 17 years.

Emma Hollis, who has been a Trustee at NASBTT for the past 18 months alongside her roles as head of educational strategy at the Inspiring Futures Through Learning multi-academy trust and head of the Milton Keynes teaching school alliance, formally took up her new position as executive director on 1 September.

With nationwide issues around teacher recruitment and retention in the public eye, Emma said she was “privileged” to accept the opportunity to lead NASBTT and ensure that it makes a direct impact on the challenges facing the sector.

She continued: “Whatever happens around us, and whatever the political climate, we must remain focused on our core purpose – which is to support providers and represent the interests of school-led training provision,” she said.

NASBTT will directly input to current discussions around apprenticeships for teacher training, strengthening QTS and high-quality CPD programmes for teacher educators, and ensure that its members are well placed to benefit from these developments, Emma revealed.

“What is really exciting about taking on this role is the fact that I know just how much of this groundwork has already been laid by the fantastic work of Martin and his team,” she said.

He said: “Firstly, I would like to express my deep gratitude to everyone we have worked with to establish NASBTT as such an integral part of the ITT landscape.

“What started as a fledgling organisation now holds its head up high in the annals of power – in the past few months alone we have worked rigorously with the Department for Education and are benefitting in terms of early involvement in their initiatives.

“I am delighted that Emma has taken up the reins. She has demonstrated that she is most certainly the right choice to move the organisation forward and I am so pleased that I can pass the baton on into her secure grip.”

A survey, reported to be the 'biggest ever consultation with children in England', will find out what children's priorities are post-Covid.

The new framework has seven lots, varying from classroom furniture to specialist rooms and furniture for special education needs.

The Local Government Association has said that the extension of the coronavirus grant scheme until June could allow councils to provide support for families entitled to free school meals during the May holiday period.

Sixty per cent of pupils happy with school lunches

Research conducted for the Heinz Fit 4 Future guide has revealed that 60% of school children aged six to 16 either 'like' or 'love' their school lunches.

The importance of indoor air quality in schools
Tendering for outsourced services
Is your IT infrastructure is delivering?
Outdoor education for a post COVID-19 world
Welcoming back hot and healthy school meals

Established in 1947, Jacksons Fencing is a British fencing manufacturer, supplying high quality timber garden fencing and landscaping products, and steel security fencing, gates, and access control to all types of educational facility, from nurseries and schools, to colleges and universities.