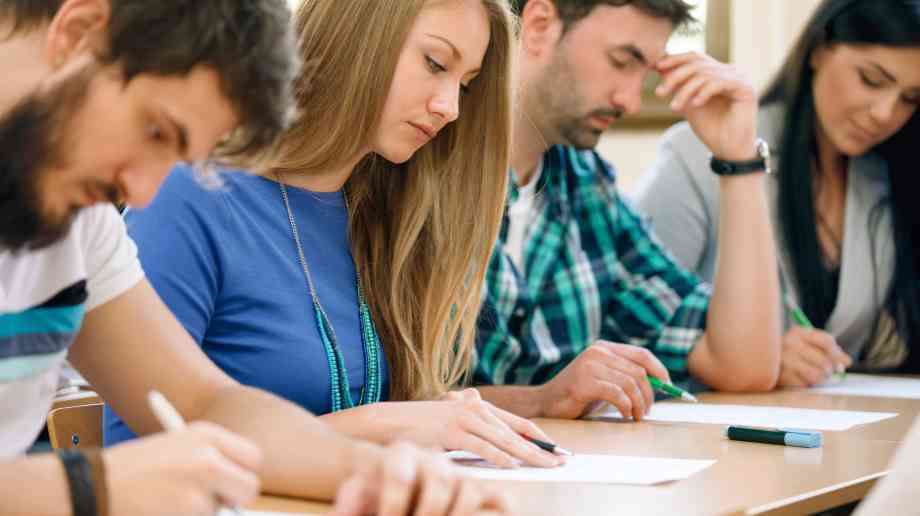 Research from the University of Birmingham and University of Nottingham has indicated some discrepancies in students’ experiences of taking A Levels this year.

With A Level results due to be announced on 13 August, the survey has highlighted how the COVID-19 pandemic has brought up concerns about the fairness of exams this year and various discrepancies in how their schools has managed their final, and arguably most important, year in school.

The survey reported how just 21% of students who took the survey suggested they were happy exams were cancelled, while more than twice this number (46%) would have preferred to sit their exams and 33% of students were undecided.

Dr Martin Myers, Assistant Professor in Education at the University of Nottingham said: "At the heart of our research are the voices of A-Level pupils faced with extraordinary challenges at one of the most stressful moments in their education. None of these pupils imagined or prepared for the closure of schools, cancellation of exams and lockdown in the wake of Covid-19.  The most striking finding to emerge in our research was of pupils desperate to demonstrate their best work and be rewarded fairly for their efforts. Unfortunately many pupils felt their A-Level results would not be a fair reflection of their ability."

Other key findings from the survey data show how satisfied pupils were with how their school managed the crisis which suggests a stark range of pre-existing inequalities have been mirrored since lockdown began and are likely to affect final A Level grades.

82% of White pupils were satisfied with how their school managed the crisis compared to 67% of Black pupils and only 42% of Asian pupils feeling similarly satisfied.

71% of girls were satisfied compared to 63% of boys

In addition to satisfaction levels, the survey also found out from students where they felt they could have been better supported by schools including Mental Health issues, such as regular support for isolation during lockdown. These concerns were not necessarily to do with academic work.

The issue of resources was also brought up, as well as the need for direct information from teachers on how their grades would be awarded.