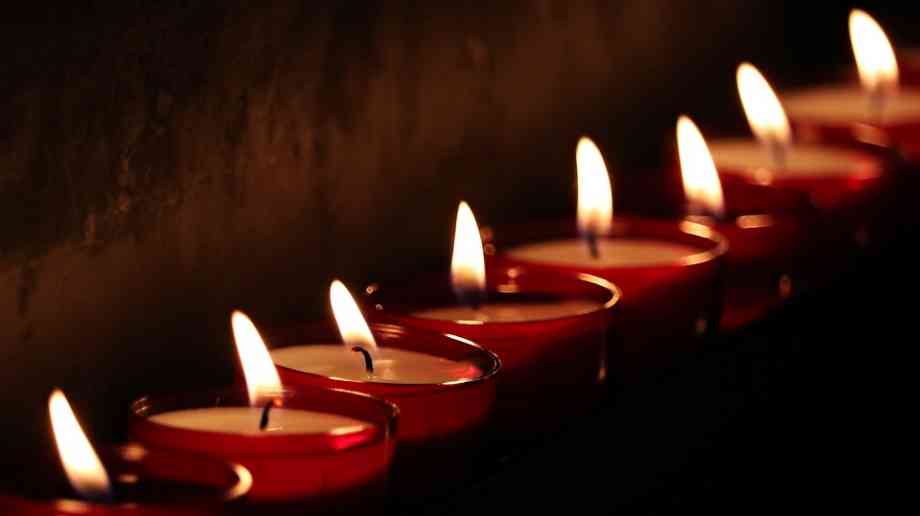 According to a poll commissioned by Humanists UK, religious worship is the least appropriate activity for school assemblies, in a ranking of 13 possible topics or activities.

Humanists UK says the YouGov poll of 1,613 British adults shows the need to change the law, which currently mandates that every state school in England and Wales holds a daily act of worship.

The poll asked: ‘Currently, state schools are required by law to hold an assembly every day. Which of the following do you think would make for appropriate topics or activities for such assemblies?’

It then listed 13 topics and activities, asking respondents to identify what ‘would’ or ‘would not’ be appropriate out of the following:

Exploration of moral and ethical issues; Equality and non-discrimination; Arts and culture; Historical events; The environment and nature; Education about religions and beliefs; Acts of religious worship; Relationships and self-esteem; Physical and mental health; Humanitarian issues; Charity and volunteering; Celebration of achievements; and Politics and government.

The environment and nature was considered the most appropriate topic (79% of total respondents) followed by physical and mental health and celebration of achievements (both 75%) and equality and non-discrimination (72%). Very small numbers (between 7-12%) said each of those topics would not be appropriate.

Conversely, acts of religious worship were least likely to be seen as appropriate (28%), with half (50%) of all adults saying they would not be appropriate. The second least popular was politics and government, but even here a plurality backed learning (45% appropriate to 35% not appropriate).

The poll also surveyed parents of school-aged children aged 5 to 16 years. Amongst parents, a majority (51%) said acts of religious worship are not appropriate, with just 29% saying they are appropriate.

Parents Lee and Lizanne Harris, who are taking a legal challenge over their children’s school assemblies, said: "This evidence shows that many parents like us believe that daily collective worship is inappropriate for school assembly and instead should be replaced with topics that are relevant and important to children’s education and growth. We think it’s vital that our children learn about different religions and humanism in RE but we think hymns and prayers at school assembly should be scrapped and they should be replaced with the more popular option of inclusive assemblies."

Last week Humanists UK announced it was supporting Lee and Lizanne Harris in their bid to challenge the collective worship law and replace it with inclusive assemblies for those who want them. The case will be heard at the High Court in November.

Guidance on when to book a coronavirus test for a child

The Chief Nurse and Interim Chief Medical Officer of NHS Test and Trace have issued a letter on when parents and guardians should book a Covid-19 test for their child.

Schools minister Nick Gibb visited Dartford Grammar School to find out more about how the school is playing a key role in delivering vital digital skills across Kent and East Sussex.

Governments should provide schools with enough tests, which ideally return results in a short time-frame, to be used at any time when needed, says Professor Abderrahim Taamouti

A report from Edurio identifies which strategies worked best during lockdown and provides actionable solutions and strategies to help manage future disruption.

Children return to PE with low levels of physical fitness

New research by the Youth Sport Trust has recorded teacher’s accounts of what a return to PE and sport in schools across the UK looks like following six months of closures.