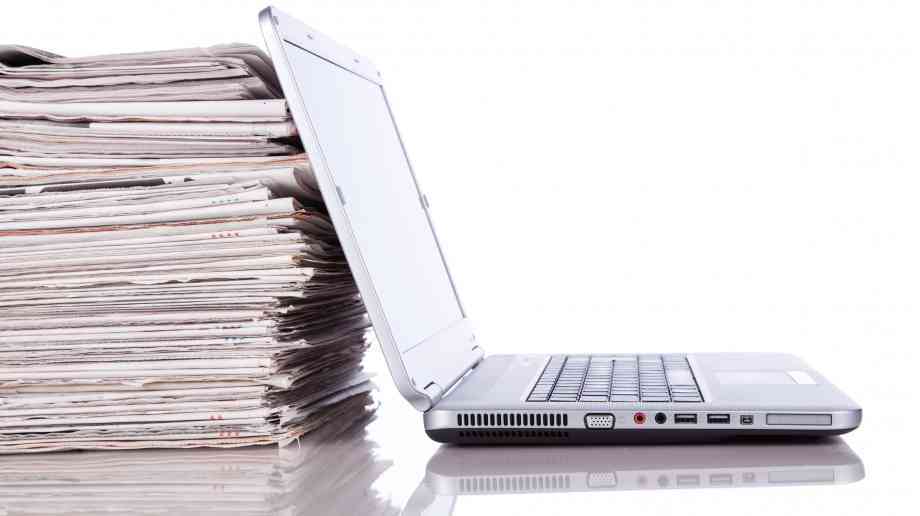 Record numbers will start computer science degrees this year, with faster growth in women taking computing than for any other university subject group, new figures show.

The number of students placed on undergraduate degrees in computing across the UK has increased by 7% on last year, with just over 24,900 people due to start courses.

This the largest percentage increase of any subject, according to BCS, The Chartered Institute for IT, which has analysed UCAS data.

Computing degrees have also seen a 20% growth in accepted applications from women since 2019; a higher percentage increase than for another subject group listed by UCAS.

BCS cautioned that the number of female accepted applications for computing (4,830) is still low compared with the number of men applying for and being accepted onto courses (20,080).

That means male students still outnumber female students in computer science by 4.2:1 this year, but the gap has closed slightly from 4.7:1 in 2019.
Computing A level entries have also risen by 41% across England, Northern Ireland and Wales, since 2019, and by 44% in England alone, the highest increase of any subject.

The number of female students awarded A level Computing in England has increased by 17.8% in the last year and is up 64% from 2019 to 2022 (data is not available for Wales or Northern Ireland)

Julia Adamson, Director of Education at BCS said: “Students know that computing gives them the opportunity to change the world. From autonomous vehicles, to media and communications, to banking and health care, we are in a digital society and computing skills are amongst the highest in demand.
“So, it’s exciting that more young people have opted for advanced studies in computing at university - and particularly important to report a continued growth in the number of young women represented and achieving the highest grades.”

Charlene Hunter MBE, CEO of Coding Black Females and a member of BCS’ Influence Board said: “It’s great to see young women choosing to take computer science in record numbers, but we can’t be complacent at all.

“In a world where big challenges like climate change and cyber security require highly skilled technologists, we need ever greater numbers of people from a diverse range of backgrounds to see computer science