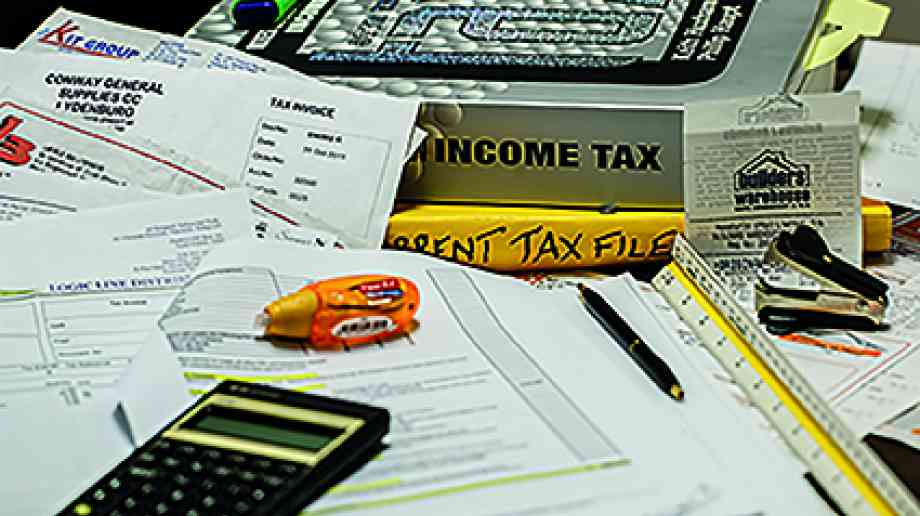 Academies Minister Lord Agnew has written to 28 chairs of trustees which have been asked to provide more details on the pay of executives who earn more than £150,000 - and those earning £100,000 if two or more people in a school earn a six-figure salary.

The Government’s requires academy trusts to publish high salaries in their accounts, providing a far higher level of public scrutiny than local authority schools, who are not required to prepare individual statutory accounts.

In the letter, which has been sent to 28 academy trusts nationwide, Lord Agnew calls on the chairs to work with the Government on the “divisive issue” of high pay, asking them to justify salaries and reassure ministers that that they are not “diverting financial resources that could be more effectively deployed on the front line of education”.

It follows the news that more than 50% of pupils in state-funded schools in England are now studying in an academy or free school.

Parliamentary Under Secretary of State for the Schools System Lord Agnew, said: "The overwhelming majority of academies are behaving responsibly and by publicly challenging the minority of trusts that are not complying with this request, we will ensure that every pound of public money is spent as effectively as possible to continue improving the standard of education in our schools."

To date, Eileen Milner, CEO of the Education and Skills Funding Agency (ESFA) has written to the chair of trustees at 213 academy trusts, 45 of which have reduced salaries.

More than 8,300 schools in the UK have become an academy or opened as a free school, with hundreds making choice to convert in the last 12 months.