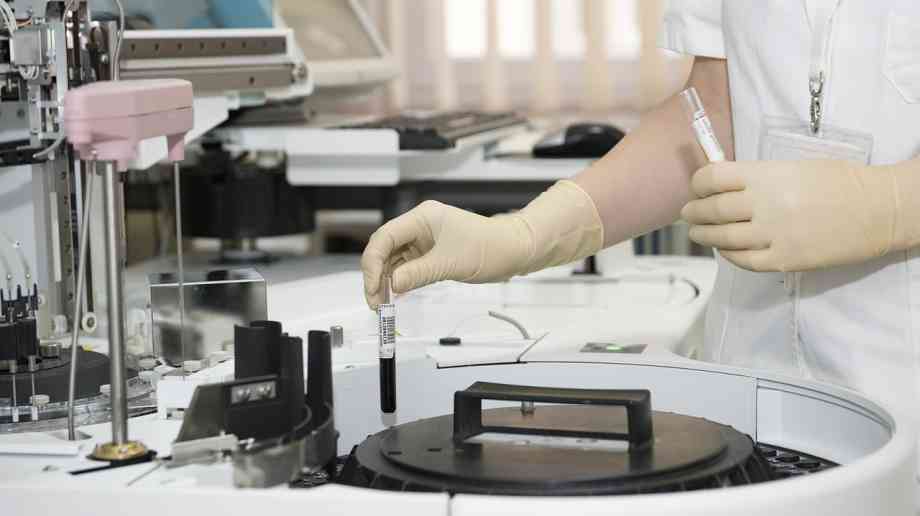 Effective contact tracing and epidemic control measures are essential for safe opening of schools during the COVID-19 pandemic, according to a new study published in The Lancet Child & Adolescent Health.

A modelling study, co-led by researchers at UCL and the London School of Hygiene & Tropical Medicine (LSHTM), provides the first estimates on the levels of test-trace-isolate coverage needed for schools and wider society to reopen while avoiding a second epidemic wave in the UK.

The results of the modelling suggest a second wave in the UK might be avoided with increased levels of testing (between 59% and 87% of symptomatic people tested at some point during an active SARS-CoV-2 infection), and effective contact tracing and isolation.

However, if levels of diagnoses and contact tracing fall below this across the UK population, reopening of schools together with gradual relaxing of the lockdown measures are likely to result in a secondary wave that would peak in December, 2020, if schools open full-time in September, and in February, 2021, if a part-time rota system were adopted in September.

In either of these scenarios of continual gradual relaxation control measures and insufficient test-trace-isolate, the authors caution that the second wave could result in the reproduction number (R) rising above 1 and a resulting secondary wave of infections 2 to 2.3 times the size of the original COVID-19 wave.

Co-senior author Professor Chris Bonell, Professor of Public Health Sociology at LSHTM, who advised on the scenarios and interpreted the results, said: “Our study should not be used to keep schools shut because of a fear of a second wave but as a loud call to action to improve the infection control measures and test and trace system so we can get children back to school without interrupting their learning again for extended periods of time. This is even more important in the context of opening up other areas of society.”