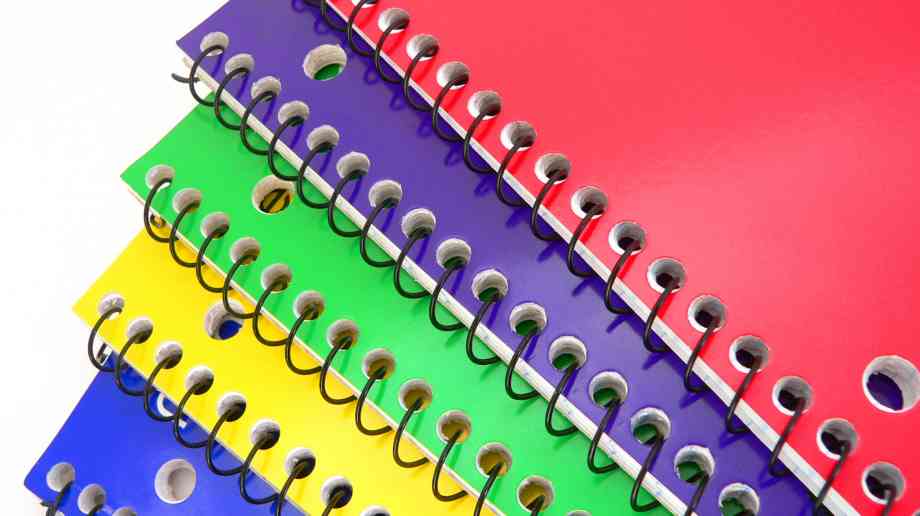 Two-fifths of primary schools in England have signed up to take part in Nuffield Early Language Intervention (NELI) - a programme to support four- and five-year-olds whose early language and literacy development has been most affected by the pandemic.

62,000 reception-age pupils in 6,672 schools will take part in the programme, which is regarded as the most well-evidenced early years language programme available to schools in England.

The programme was offered to state-funded schools with Reception pupils at no cost by the Department for Education (DfE) in response to disruption to schooling caused by the Covid-19 pandemic. The Education Endowment Foundation (EEF) is managing the scale-up, which has been funded under the DfE’s wider COVID-recovery efforts. The DfE has announced additional funding to expand the rollout to more schools for the 2021/22 school year, to be delivered by the Nuffield Foundation.

Developed by the Universities of Oxford, Sheffield and York, NELI involves scripted individual and small-group language teaching sessions delivered by a trained teaching assistant or early years educator to children identified as being in need of targeted language support. So far, close to 20,000 teaching assistants and teachers have received online training designed by the University of Oxford and provided via FutureLearn.com, the leading social learning platform, to deliver the NELI programme to pupils.

The NELI programme, published by Oxford University Press, has been robustly tested through several trials, including two funded by the EEF. The most recent, involving 193 schools, found that children who received NELI made, on average, +3 months of additional progress in oral language skills compared to children who did not receive NELI.

New emerging findings from an ongoing EEF-funded study, which aims to examine the impact of Covid-19 disruption on primary school starters, suggest that language and communication are particular areas of concern for teachers this year.

In response to a survey carried out in Autumn Term 2020, 96% of the 57 participating schools reported being ‘very concerned’ or ‘quite concerned’ about their pupils’ language and communication skills due to the Covid-19 pandemic. The research is being undertaken by the University of York, the Education Policy Institute, and the National Institute of Economic and Social Research.

Delivery of the 20-week NELI intervention had been planned to begin in January, however this had to be delayed until schools re-opened fully after the second period of partial closures. Schools are encouraged to extend delivery into the next academic year (when pupils progress into Year 1) to complete the full programme.

The Department for Education (DfE) has confirmed funding will be available to the Nuffield Foundation to deliver the Nuffield Early Language Intervention (NELI) for reception children in the academic year 2021/22. The University of Oxford and Oxford University Press will again be supporting this initiative. If schools would like to be informed once registration is open, please complete the form here.

Professor Becky Francis, CEO of the Education Endowment Foundation, said: “The impressive reach that the Nuffield Early Language Intervention has achieved in its first year of delivery shows how teaching professionals are embracing evidence-informed approaches to maximise their pupils’ progress.
“Whilst reported concerns around school starters’ language and communication development are of course worrying, it is reassuring to know that the NELI programme is available to meet pupils’ needs.