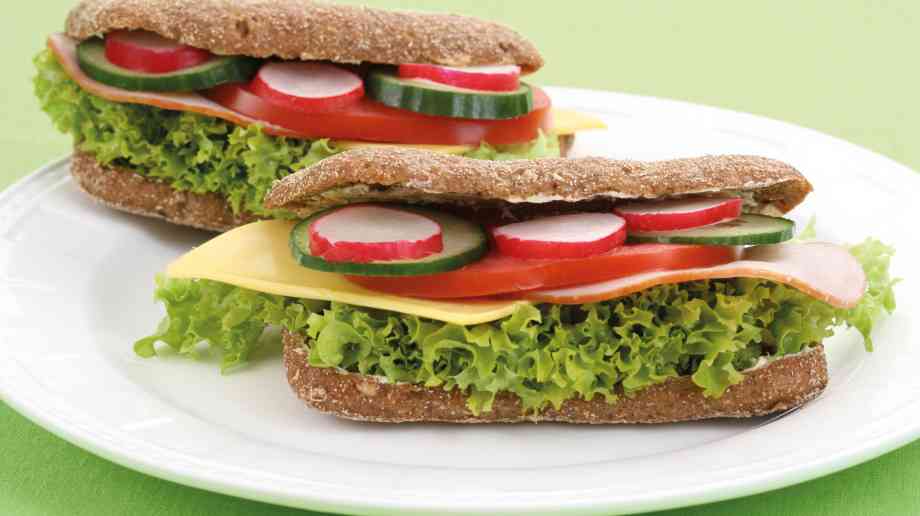 Working for a healthier school education

Healthy Schools London is an Awards Programme that will reach out to every London child, working with schools to improve children and young people’s well‑being. Here, Alison Stafford gives an insight to the work being done.

Healthy Schools London is an awards scheme funded by the Mayor of London that supports and recognises school achievements in pupil health and well-being. Healthy Schools London focuses on the whole child and gives schools a framework for their activity with pupils, staff and the wider community.

The programme builds on the success of the National Healthy Schools Programme (NHSP). 97 per cent of all London schools were involved in NHSP but since its demise, in 2011, many local Boroughs ended their investment despite its popularity. Healthy Schools London has stimulated re-investment. There are three levels of Awards: Bronze, Silver and Gold.

Childhood obesity is a critical issue especially for London children. More than a third of London’s 11 year-olds are overweight and more than one in five are obese. Prevention begins in childhood where it is proven that schools have a fundamental influence.

Healthy Schools London rewards schools that are creating environments conducive to the health and well‑being of pupils with a particular focus on encouraging a healthy weight.

Ofsted
Personal Social Health and Economic Education (PSHE education), citizenship education and pupils’ spiritual, moral, social and cultural (SMSC) development have been given greater profile in the Ofsted Framework that was launched in September 2015. By strengthening these areas, schools are more likely to obtain good overall outcomes under the Common Inspection Framework from September 2015.

We are also beginning to see a growth in re‑designed playgrounds; more active playtimes; playtime buddies; anti-bullying and pupil voice; and mindfulness and positive relationships.

Investment
The Mayor’s investment has already levered in support from London Boroughs to support HSL. 25 London Boroughs now have a local Healthy Schools Programme or equivalent local support for schools. The Healthy Schools London programme is delivered via a Network of Borough Leads who work directly with schools. We now have 1,673 (72 per cent) London schools registered. Of these, 804 schools have already achieved a Bronze Award, 205 have achieved a Silver Award and 18 a Gold Award.

Karen Jaeggi has been head teacher at Worcesters Primary School since February 2011. When she arrived, the school had been given ‘Notice to improve’ by Ofsted. Within two years, by the end of 2013, the school was deemed ‘Outstanding’ by Ofsted.

Karen approached her tenure as head at Worcesters by adopting the Healthy Schools model and using it as an improvement tool across the whole school. This model has helped with pupil behaviour, attendance and achievement throughout the school. Some of the activities that she implemented include a swing high club where pupils in early years have structured timetabled activities using the climbing frame to improve their gross motor skills. The handwriting of pupils in Early Years have improved as a result.

There is now a healthy breakfast club with activities for pupils. Attendance has increased since the introduction of the breakfast club. In addition, the school now has team points system across the school to reward good behaviour, effort and achievement.

Karen has overseen the re-design of the school dining room with more light and bright colours and 3D models of fruit and vegetables, menu options added in consultation with pupils, servery lowered so all pupils can now see food on offer, all pupils must have a meal that includes vegetables.

These activities have resulted in an increase in school meal uptake to 77 per cent of all pupils (280 pupils). This has been matched by improved packed lunches, with the school implementing a packed lunch policy via parental consultation, assemblies and displays so that 76 per cent now meet the Food Based Standards. Consequently, an increase in the consumption of healthy snacks eaten at break time has grown through the selling fruit pots. The school implemented ‘Worcester’s Way’ where pupils have a ‘Plan A’ and a ‘Plan B’ for their future lives based on their aspirations, interests and abilities, which helps to promote the policy of ‘Be the Best you can Be’.

The impact of these Healthy Schools activities means that: pupils are more engaged in P.E; literacy has improved; pupils have better relationships with one another and are more physically active at break and lunch times; attendance is in line with national averages; there are very low incidences of behaviour recorded after lunch time; all pupils that attended swing high club showed improved handwriting as a result of this intervention; 55 fruit pots are sold each day to pupils in KS2; and 40 pupils attend breakfast club.

Karen is confident in crediting the whole school approach to health and well-being as promoted by the Healthy Schools model for the success of the school and its staff and pupils. Karen continues her work as Head of Worcester’s Primary Schools but also supports other schools in Enfield as part of her role as a National Leader of Education (NLE). Karen is a member of the Healthy Schools London Strategic Advisory group.