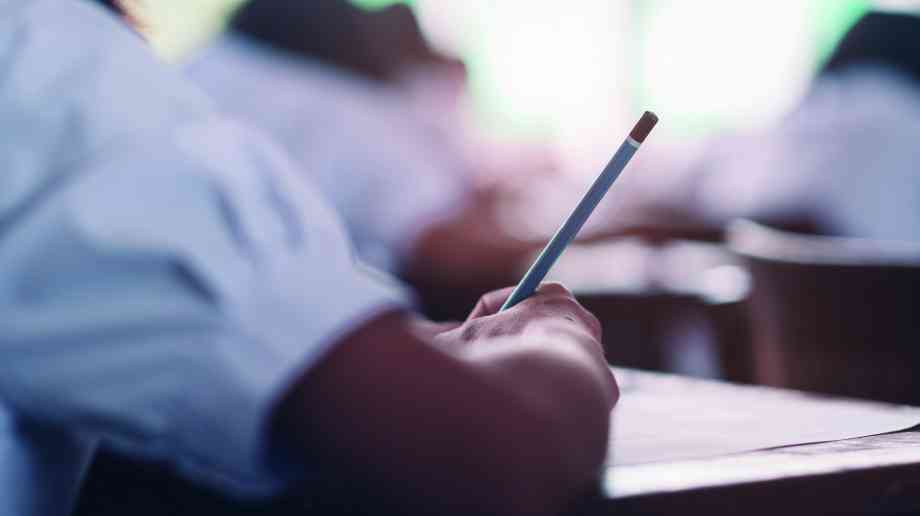 What should the government focus on for the next five years in education? Leora Cruddas, chief executive of the Confederation of School Trusts, suggests four policy priorities

It is almost ten years since the 2010 Academies Act which enabled ‘convertor academies’ and saw the rise of groups of schools in multi-academy trusts, which CST calls school trusts to reflect their core education purpose. More than half of children and young people are now educated in School Trusts.

It has taken a ten-year horizon for this change to happen. So what should the government focus on for the next five years, this term of parliament?

One: Complete the reform journey and create one system

A two-tier system is expensive, confusing and lacks the coherence needed to drive improvement. It potentially leaves some smaller schools vulnerable as local authorities retract their school improvement services. There is now stronger evidence that groups of schools working together in a single governance structure are educationally and financially stronger.

This is not an ideological argument for full academisation, but an evidence-informed argument for the power of a group of schools working in deep and purposeful collaboration through what David Hargreaves called structural integration.

It is imperative now that we create system coherence. We should now work together to complete the reform journey. CST does not believe in ‘compulsory academisation.’ We do not need more compliance in the system.         And ‘academisation’ is not the panacea.
The academy trust is simply the legal vehicle which creates the conditions for schools to work together. We need to make the evidence-informed case for the educational and financial sustainability of groups of schools.

The existing school funding system allocates money inconsistently across English schools. While a National Funding Formula (NFF) has been promised, there is still no clear date for primary legislation that would implement the NFF.

According to the 2019 annual report on education spending in England, the Institute of Fiscal Studies (IFS) found that the government’s allocation of an extra £4.3 billion to the schools budget in England for 2022–23 represents 7.4 per cent expected real-terms growth in spending per pupil between 2019–20 and 2022–23. This is enough to almost completely reverse the cuts of eight per cent seen since 2009–10. If delivered, this will leave school spending per pupil in England about the same level in 2022–23 as it was in 2009–10. The IFS concludes that no real-terms growth in spending per pupil over 13 years represents a large squeeze by historical standards.”

The combination of inconsistent distribution and funding pressures are creating a problem across the system and lack of strategic investment has stalled reforms.
We now need the government to commit to legislation to implement the NFF and to deliver a sustainable funding settlement for schools.

Three: review the approaches to improvement and accountability

Ofsted has recently published a new evaluation report, Fight or flight? How ‘stuck’ schools are overcoming isolation. Ofsted defines a stuck school as a school or its predecessor that has had consistently weak inspection outcomes throughout the last 13 years. It defines unstuck schools as those that have previously had four full inspections that were graded less than good but has since had two good inspections. The report finds that government-funded support programmes have not had an effect in stuck schools and they are not perceived to have been transformative in unstuck schools either.

The report exposes some of fatal flaws of successive government’s approach to improvement. This includes too much school improvement advice from too many different quarters of the school system. It also finds poor matching between the problems of the school and the advice on offer. There has also been insufficient attention to the context of the school, and too little time to fully diagnose the issues within the school. Trying to implement too many strategies at once is another flaw.

Ofsted’s report considers carefully the impact of effective School Trusts. The unstuck schools in the research which were part of a School Trust (only half the sample) considered belonging to a Trust as crucial to their recent success. The emergent features of this improvement model appear to be advice and support that are built into an improvement strategy and delivered internally, and those delivering the support have the required knowledge and experience.

They have a small number of core improvement goals - most commonly, support which is focused on revising and implementing a consistent behaviour policy and upholding high standards of teaching.

The support is bespoke to the school and time is spent with teachers and leaders.

The Trust’s role in raising expectations, knowledge sharing and developing curriculum subject expertise – with the caveat that the capacity and management of the Trust appears to be critical.

The Trust has strong systems of accountability and oversight – the research found that the only schools that thought they were effectively held to account were unstuck schools in Trusts.

The plethora of government-funded improvement initiatives should be reviewed in light of this emerging evidence. The formerly dominant paradigm of improvement from a range of initiatives outside of schools needs to be stood down. Policy needs to follow the evidence of the impact of effective trusts in improving schools.
Improvement is best achieved by being part of an organisation set up purely for the purpose of running and improving schools.

Over the next five years, we need to work towards all schools being part of a strong and sustainable group. And we need school trusts that embrace the best evidence we have on how to improve schools at scale.

Four: Focus on the regional imbalance in relation to the impact of school reforms

The positive impact of the school reforms has not been felt in all regions of the country. Some parts of the country have been left behind. We now need to focus on those parts of the country where standards are still not good enough and there are too many stuck schools.
The regional school commissioners (RSCs) should therefore focus on supporting strong trusts to grow and innovate in areas of long-standing need. They should encourage strong trusts to grow by converting and improving weaker maintained schools or adding vulnerable academies to their trust and improving them.

They should also accelerate the development of mid-sized trusts with the potential to be strong; and create new strong trusts either by single academy trusts joining larger trusts or by supporting the growth of existing trusts via mergers or priority projects identified by RSCs.

In the next five years the pattern of schooling in England and the growth of trusts cannot be organic. It must be by design. L

Leora Cruddas is chief executive of the Confederation of School Trusts. The views in this article are explored in greater depth in CST’s white paper, The Future Shape of the Education System in England which is available for download at cstuk.org.uk/policy-and-research/cst-policy-positions/

The Children's Society has started a campaign calling on the DfE to permanently extend free school meals to pupils from low-income migrant families with no recourse to public funds (NRPF).

A total of £60 million will be invested in Scotland's Youth Guarantee to give all young people access to work, training or education.

Covid-testing for education staff without symptoms

Scotland's teachers, nursery and school staff can now be tested for COVID-19 if they are concerned they have been at risk from infection, even if they show no symptoms.