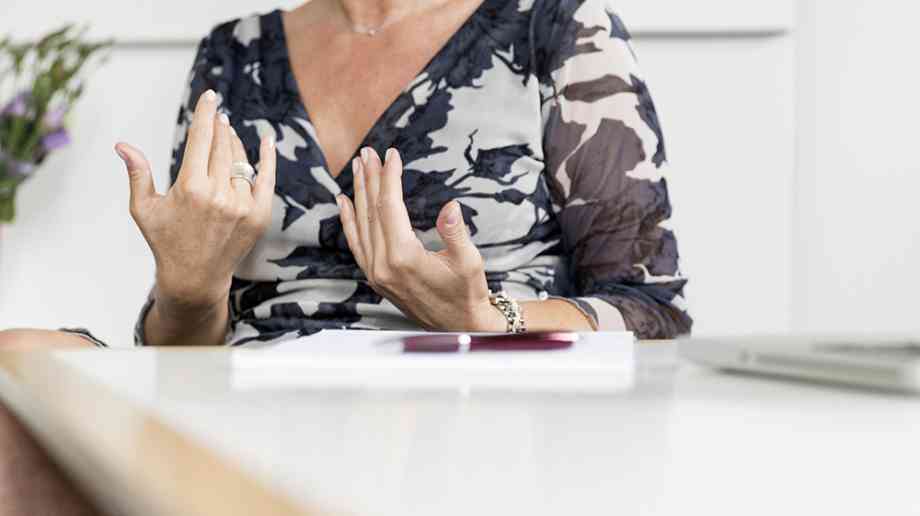 Unlocking the potential of academy chains

Education Business analyses Reform’s Academy chains unlocked report, which presents results from the first survey of academy chain chief executives, and recommends reform to the funding and oversight of chains to raise standards across the country.

Academies were first introduced under Tony Blair’s Labour government back in 2000 as a way to raise standards in schools by taking them away from the control of local authorities and offering more autonomy over finances and day to day school management.

Under the coalition government, academies became a central part of education reform, with the Academies Act 2010 enabling all maintained schools to convert to academy status, as well as enabling new academies to be created under the free school programme.

The Conservative government then took their commitment to academisation one step further with the release of its ‘Education excellence everywhere’ white paper, which announced plans to convert every school in England into an academy.

However, the suggestion of forced academisation drew heavy criticism from teaching unions and the Labour Party, who argued that there was no clear evidence that academy conversion actually raised standards and it would be a waste of money to force successful local authority run schools to convert.

While education reform has taken a slightly different trajectory following the appointment of Theresa May as Prime Minister, who has since put forward proposals to lift the ban on grammar school in England, Education Secretary Justine Greening has reaffirmed the government’s commitment to academies and suggested that they will still be a central part of education policy.

Reform’s Academy chains unlocked report brings together results from the first survey of academy chain chief executives and recommends reforms to the funding and oversight of academy chains to raise standards and achieve the original goal of improving education for all children.

Funding
The government’s white paper argued that high quality academy sponsors could deliver ‘economies of scale and strong financial sustainability’. The implication is that academy chains can deliver savings by centralising functions, such as procurement and staff terms and conditions, in return for a ‘top-slice’ charged to the school.

The way the top-slice arrangement works is that an academy chain sponsor will provide its academies with additional services, such as hiring executive directors, developing staff terms and conditions and managing procurement, in return for a small percentage of each schools revenue, known as its general annual grant (GAG).

The survey found that, on average, chains charge 4.5 per cent for primary and four per cent for secondary, with the most centralised service being the development of staff terms and conditions, closely followed by procurement and dealing with staff grievances.

Interviews conducted by Reform found that the current top-slice arrangement is creating a system in which the headteacher views the academy as a ‘client buying into the chain service’, rather than as a branch of the chain, which can lead to tension between headteachers and chain leadership.

The report suggests that ‘funding all academies through chains, rather than chains through academies, would turn this power struggle on its head’. The suggestion is that the GAG currently given to individual academies should instead be given to academy chains before being distributed by the chain to its academies.

Reform argues that this would allow the academy chain to be more formally regarded as the employer of all staff in schools, as it already legally is, and would send a clear signal that the chain is responsible for academy financing, holding ultimate responsibility and accountability for the performance of each individual academy.

In absence of the national funding formula (NFF), which has been delayed until 2018/19, it would also allow academy chains spanning more than one local authority to address large inequalities in funding.

The proposal is not consistent with the current requirement on trusts to establish an appeals process, whereby headteachers can dispute an individual academies settlement, and Reform suggests that the Academies Financial Handbook should be amended to remove this requirement.

Commissioning
In order for the new funding arrangements to work, Reform recommends that it must be accompanied strong and effective commissioning and decommissioning of academy sponsors.

The commissioning of academies is currently undertaken by two separate bodies: the Education Funding Agency (EFA), which is an executive agency of the DfE responsible for funding schools, and the Schools Commissioner Group (SCG), which is part of the DfE responsible for matching schools to academy sponsors. Ofsted has a role in advising the EFA and SCG on the decommissioning of academies (through batched inspections), but is not formally involved in finding new sponsors or establishing new contracts.

Both the EFA and SCG have considerable power in deciding which trusts own which academies and the report warns that there is nothing in the commissioning structure to prevent unwarranted favouritism of some trusts over others.

Reform suggests that there should be one, independent body responsible for commissioning academies. It explains that this would require merging the financial accountability functions of the EFA with the oversight on standards of the SCG. Additionally, the report advises that responsibility for funding academies should not rest with the independent commissioner, but remain with an executive agency of the DfE.

The report claims that a benefit of having just one, independent commissioner is that academy chains’ finances and performance could be more easily considered in tandem.

Currently, the model funding agreement and articles of association for academy chains focus almost exclusively on governance and financial propriety, but the results of Reform’s survey suggest that a chain’s finances and educational performance are ‘intrinsically linked’.

Reform recommends a more holistic approach to commissioning, where funding agreements for academy sponsors include a section on pupil outcomes in addition to assurances on financial propriety. It suggests that every funding agreement should include an expectation of the chain’s educational performance, in addition to financial performance. This element of the sponsor agreement could relate to the DfE’s MAT performance tables. However, Reform also advises that there should be scope for the commissioner to develop bespoke funding agreements to encourage sponsors to take on schools that have both poor finances and pupil outcomes.

As Reform notes, having one independent commissioning body, separate from the funding of academies, is not without precedent, as in Sweden the independent Swedish Schools Inspectorate (SSI) carries out all accountability functions for municipality schools and free schools, including financial compliance, school inspection and assessing the suitability of new free school sponsors, while funding for schools is separately allocated through the municipality.

Open competition
Reform also believes that there are broader policy changes that could help open up the commissioning process to more schools and sponsors.

It suggests that more openly and regularly publishing lists of schools and sponsors could help improve initial school sponsor matching. One chief executive told Reform they felt their chain had been overlooked in the rebrokerage of a local school that would have matched the chain well and part of the problem was a lack of awareness that the rebrokerage was taking place, as there is not and up-to-date list of maintained schools looking for sponsors or ‘inadequate’ schools or academies requiring sponsors.

The report puts forward the idea of a real‑time online sponsor forum, which could go some way to solving this problem. As soon as the independent commissioning body approves a new academy sponsor, the sponsor’s information could be automatically uploaded onto an online platform. Similarly, as soon as school is deemed ‘inadequate’ and is eligible for rebrokerage, the school’s information could be uploaded to the platform, which would also give maintained schools considering academy conversion the option to voluntarily upload their information.

This online forum would then facilitate expressions of interest from sponsors to take over a school, which can then be assessed by the independent commissioning body on the basis of the needs of the pupils in the school and the capacity of the sponsor.

Reform says that it hopes making the commissioning process open and competitive in this was will ‘widen the pool of sponsors considered’, while also ensuring the commissioner has good reason to approve or dismiss the bid.

Rebalancing power
Academy chains unlocked ultimately looks to outline a series of plans that Reform believes will ‘rebalance the power’ between academies and chains. It believes putting the power ‘firmly in the chain’s hands’ is the route to ensuring the academy programme improves education for all.

It remains to be seen if the government will continue to pursue academisation to the extent put forward in the ‘Educational excellence everywhere’ white paper, as its has already backed down on the target for every school to become an academy and its focus has now shifted towards grammar schools.

However, given the sheer number of academies already operating within England, it is highly likely they will continue to play an integral part in the country’s education policy and, as Reform notes, these proposals are important ‘whether or not more, or all, schools become academies’.