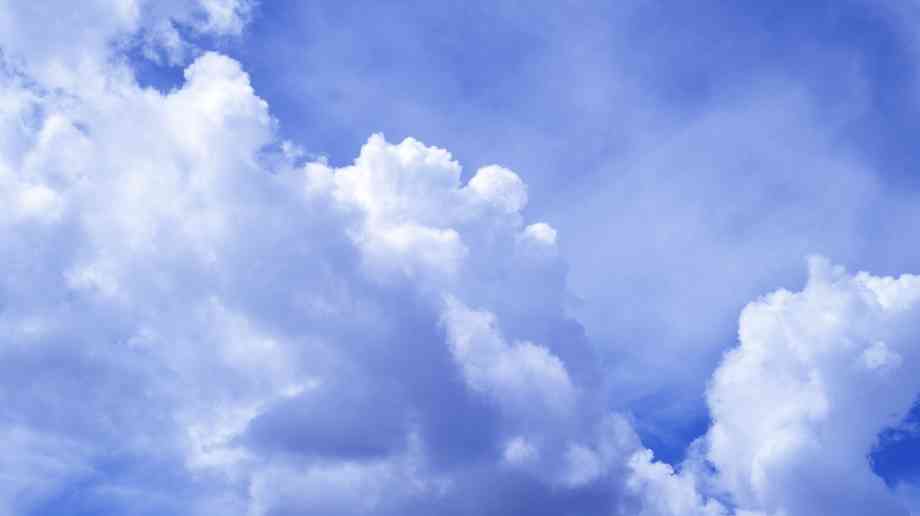 Research has found that simple air quality measures – such as air purifiers, no car zones and green screens – can cut outdoor and indoor exposure of toxins in and around schools by almost half

Children spend a significant amount of their time during the weekday at school. For 10 million students in the UK, this time at school accounts for about 30 per cent of their life, with about 70 per cent of that time being spent indoors learning and carrying out various activities.

In the UK, about 2,000 primary schools are located in areas where air pollution levels breach World Health Organisation air quality limits (WHO, 2021). Primary school children are amongst the most at risk, since, at that young age, their lungs are still developing, and polluted air can inhibit their growth. Air pollution can also exacerbate asthma, bronchitis, other respiratory diseases and behavioural problems, as well as adversely affect brain health, cognitive function and academic performance.

In addition to air pollution, the quality of the indoor environment, with respect to other parameters such as, fresh air ventilation, thermal comfort and relative humidity, also plays an important role in young children’s health and wellbeing and hence can affect school attendance, productivity, learning performance.

To assess what measures schools can put in place to improve air quality, Arup, Global Action Plan, and the University of Surrey conducted a project, which was supported by Impact on Urban Health. The research was published in the journal Atmospheric Environment.

Simple measures for a big impact
The research found that simple air quality measures can cut outdoor and indoor exposure of toxins in and around schools by almost half.

Working with a select number of London schools in Lambeth, researchers investigated whether putting up a green screen along the perimeter fence of a school, installing air purifiers in classrooms, and organising School Street initiatives during pick-up and drop-off hours, improved air quality of classrooms and playgrounds.

The researchers found that air purifiers in classrooms reduced indoor pollution concentrations by up to 57 per cent.

The School Streets initiative, which stops people driving past schools at the start and end of school days, reduced particle concentrations by up to 36 per cent.

Green screens at the school boundary reduced outdoor particle levels coming from roads by up to 44 per cent, depending on wind conditions.

Prashant Kumar, founding director of the Global Centre for Clean Air Research (GCARE) at the University of Surrey, said: “Everybody, especially our children, deserves to live and work where the air is as clean and safe as possible. Unfortunately, the reality is far from ideal, with many of our schools unwittingly exposing children to harmful pollutants. The problem is particularly bad at schools near busy roads.

“Our research offers hope to many who care about this issue, as the results show that taking reasonable action can make a positive difference.”

Kate Langford, programme director of the Health Effects of Air pollution programme at Impact on Urban Health, funders of the research, said: “Every child has the right to learn in an environment that keeps them safe and healthy. But, every day, children are exposed to dangerously high levels of air pollution in and around schools.

“Our partnership with Arup, Global Action Plan and the University of Surrey has shown there are practical ways that we can protect children in and around schools and can help guide schools to implement these solutions.

“These measures now need to be combined with efforts from local authorities at regional and national levels to improve air quality and create healthier places for children to live, learn and play.”

Professor Prashant Kumar added: “My simple plea to decision-makers in the UK is this: simple actions speak louder than words. By giving every school resources to implement one of the measures detailed in our research, they could make a world of difference to tens of thousands of children in this country.”

Supported by the Mayor of London and Impact on Urban Health, the London Schools Pollution Helpdesk supports schools across the capital to access easy-to-implement interventions to reduce air pollution. Recommendations for cutting pollution include the above interventions: air purifiers, School Streets and green screens as well as free education resources, bespoke action plans, and campaign guidance.

Schools can contact the helpdesk by phone, email, online forms or text for advice and the website is a source for air pollution information signposting to the best resources and case studies for schools.

Shirley Rodrigues, London deputy mayor for Environment and Energy, said: “The Mayor is doing everything in his power to stop Londoners breathing toxic air. Since 2016, there has been a 96 per cent reduction in the number of schools in areas which exceed the legal pollution limit for nitrogen dioxide, and he is committed to bringing that number down to zero.

“This research further reinforces the evidence that it is possible to improve the air quality of schools. We are pleased that the Mayor’s London Schools Pollution Helpdesk can offer free advice and support to school communities seeking to take action on air pollution.”

Larissa Lockwood, director of clean air at Global Action Plan, said: “Schools should be safe places of learning, not places where students are at risk of health hazards. There is no safe level of air pollution, but children are particularly vulnerable to its impacts including the development of organs and their ability to learn. Services like the London Schools Pollution Helpdesk ensure that schools have access to advice on what they can do to reduce exposure to air pollution, including the actions tested in this research. But this needs to be rolled out nationally - all children must be protected from the health effects of air pollution in their everyday lives.”