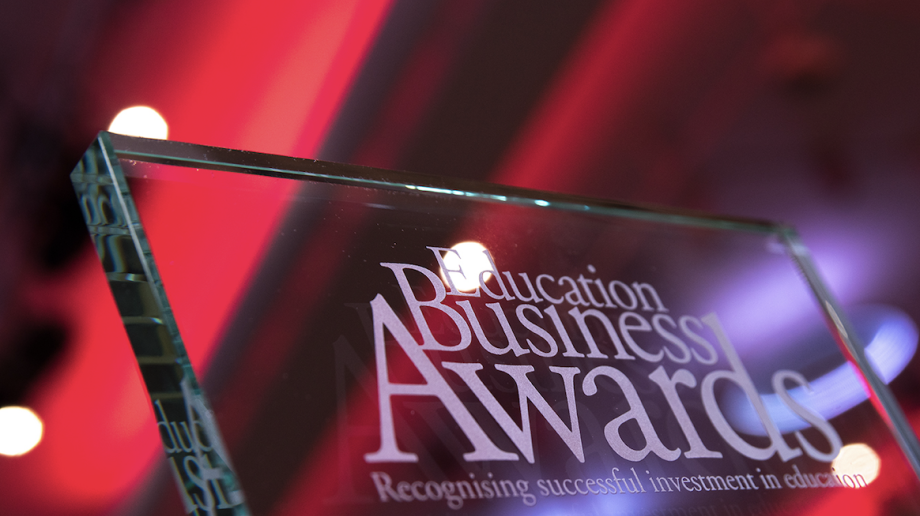 The shortlist for the 2022 Education Business Awards, sponsored by Churches Fire & Security, have been announced.

The awards continue to recognise excellence in the education sector. Shortlisted schools will be represented at the awards luncheon on 15th June at the Royal Garden Hotel, where the winners will be revealed in 18 categories.